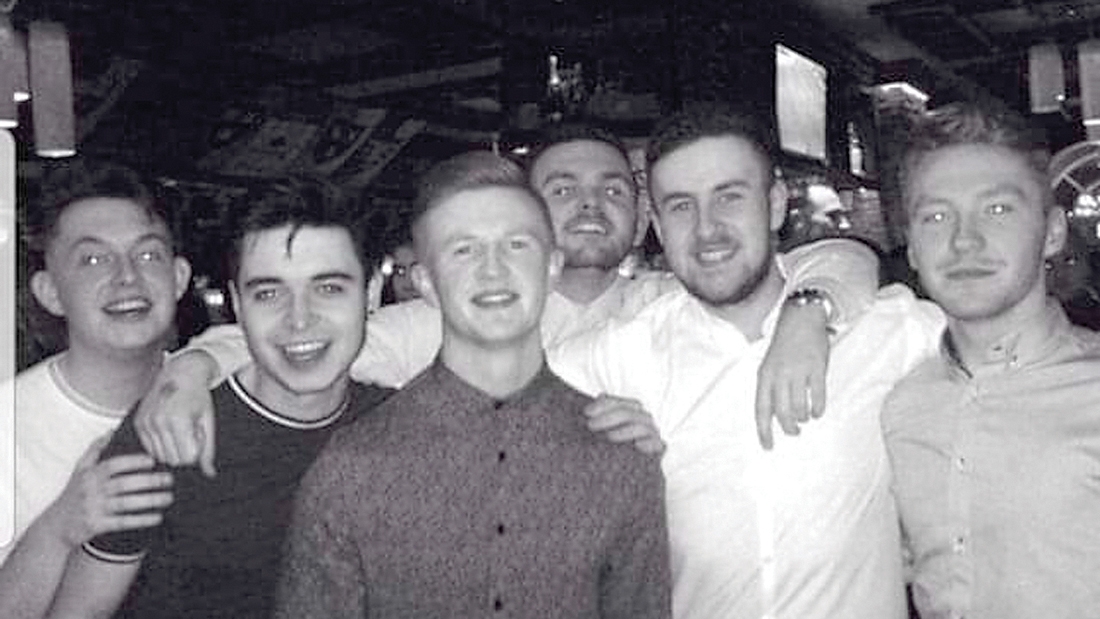 Friends are running 450km in support of frontline staff

A GROUP of Tallaght friends are running 450km in support of the frontline staff of Tallaght University Hospital (TUH).

Former students of St Mark’s Community School, the team of six mates are running 450km within a 2km radius of their homes to raise money directly for the staff of TUH.

However, within three days of launching their GoFundMe Page, and due to the generosity of the local community, they smashed their target – raising over €1,400 in the first 72 hours.

The team has to date raised €3,309 for frontline staff at TUH.

Speaking with The Echo, Daniel Murphy said: “Our friend Ryan wanted to do something, he asked me to set up a GoFundMe page and it took legs from there.

“The whole aim is to raise money for the staff at Tallaght University Hospital, the money will go directly to frontline staff.

“We’re doing individual runs and staying within the 2km, there’s a lot of laps being done around Belgard Estate.

“There’s loads of people we went to school with who are now nurses in Tallaght University Hospital.

“I think if we all pull together, we can really help them.

“[Donating] might only be a couple of Euro to us but it will mean a lot to [the staff].

“It’s important for us to support our local hospital too, it’s there all year-round caring for us.”

The lads will run for the 30 days of April and to follow their progress and for the daily updates, follow the Running for Tallaght Hospital Staff Facebook page.

Alternatively donate on GoFundMe Page (Support for the Staff of Tallaght Hospital).

By subscribing to The Echo online you are supporting your local newspaper Click Here: Echo Online.

NEWER POSTLynda put her skills to use to make over 200 cotton masks
OLDER POSTCoronavirus: 31 further deaths and 992 new cases