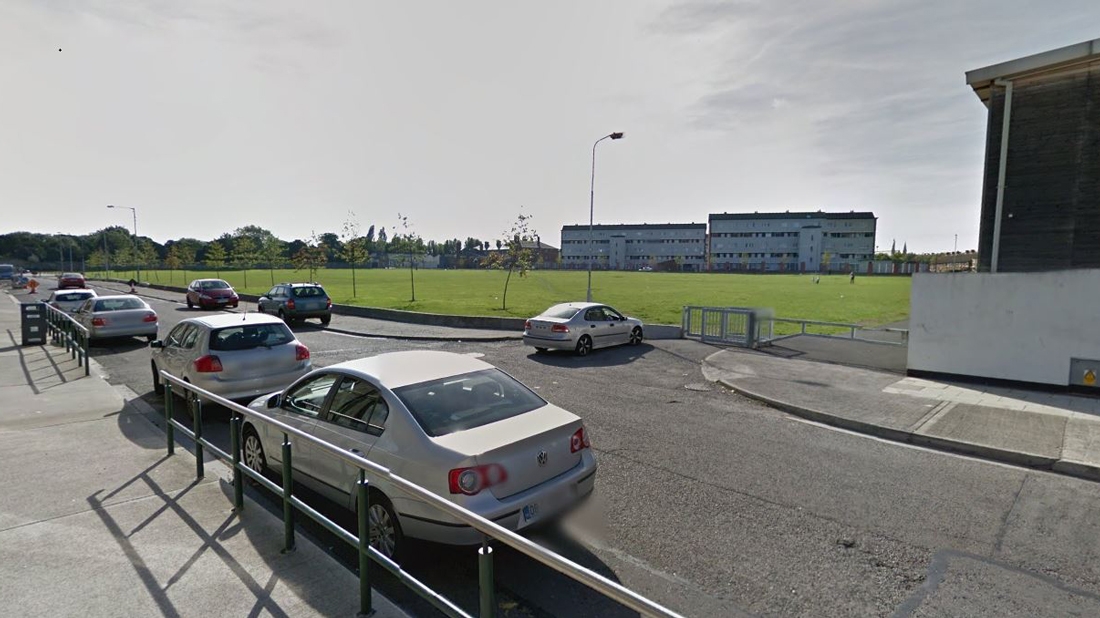 The design team is Bucholz McEvoy.

The project proposes a development of close to 500 new homes, 70 per cent of which will be for a cost rental scheme.

According to the city council, the balance will be for social housing. It will also include commercial, retail, community facilities and open spaces. Emmet Road was one of four projects that the city council said this week had reached key milestones in their housing programme.

The Inchicore site is the largest, with the other developments at the €44.5m Constitution Hill regeneration project (130 apartments), Finglas (166 social houses) and an elderly complex in Cabra (46 units).

“While all of the above represent key milestones in some key projects, they form only a relatively small part of Dublin City Council’s overall housing programme and pipeline over the next few months and years,” added Brendan Kenny.

Last year, St Patrick’s Athletic were “disappointed and frustrated” at the council’s decision to reject their plans for a new stadium and town centre at the former site of St Michael’s Estate. In 2018, the club launched a detailed proposal of their own which included setting up a new 12,000 seat stadium at St Michael’s site.