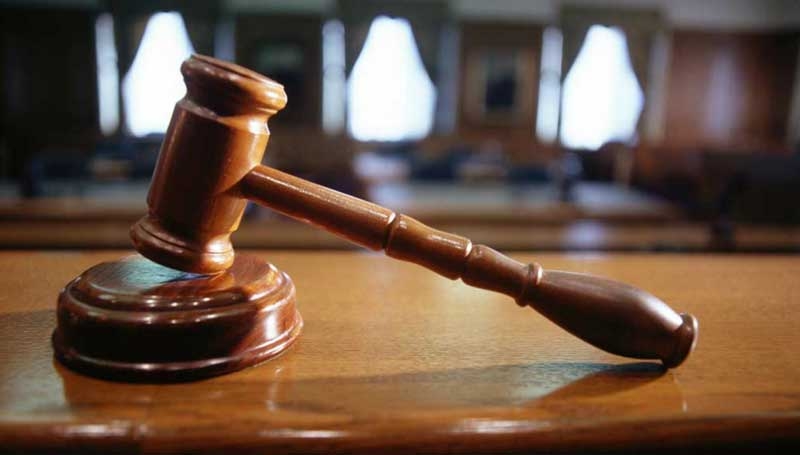 Further remand for 16-year-old who stole €21.50 from newsagent

A TEENAGER (16) who stole cash from a newsagent has been further remanded for a probation report by Tallaght District Court.

He was accompanied by his mother.

She told the teenager: “You only attended one of your four appointments with the probation service.”

She said she would need to see a full probation report. The teenager’s solicitor, Michael Hennessy, told Judge McNamara that the teenager might be appearing in court on some road traffic summonses in the interim.

Judge McNamara adjourned the case for four weeks for a probation report.