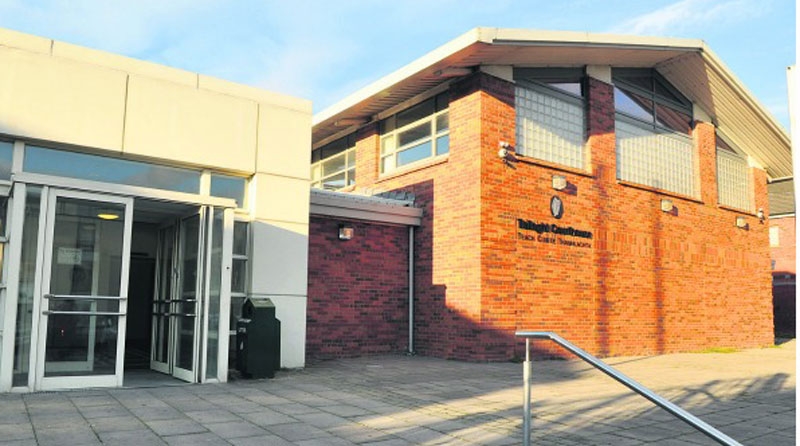 A TEENAGER (17) who drove a stolen car was remanded for a probation report by Tallaght Court.

The car was owned by the mother of a friend of the teenager.

The teenager, who has an address in Tallaght, had pleaded guilty to driving the stolen car at a location in Tallaght on January 2, 2017.

He was before Judge Patricia McNamara for a probation report. He was accompanied in court by his grandfather.

The court had heard that on January 2 last, a woman had reported her car missing. She had phoned her daughter and when she answered the phone she was in hysterics as she was in the car with the teenager.

The teenager had taken the car from the woman’s house and gone for a drive with her daughter. The car was later found abandoned in Tallaght.

She told the teenager: “It is a good report in the sense that it talks about a lot of issues in your background that are not of your making. You need to make changes in your life. The changes you need to make need to be made in a positive way.”

She remanded the teenager on continuing bail for one week for a further report.

NEWER POSTVandals set fire to base of CCTV
OLDER POSTFurther remand for 16-year-old who stole €21.50 from newsagent