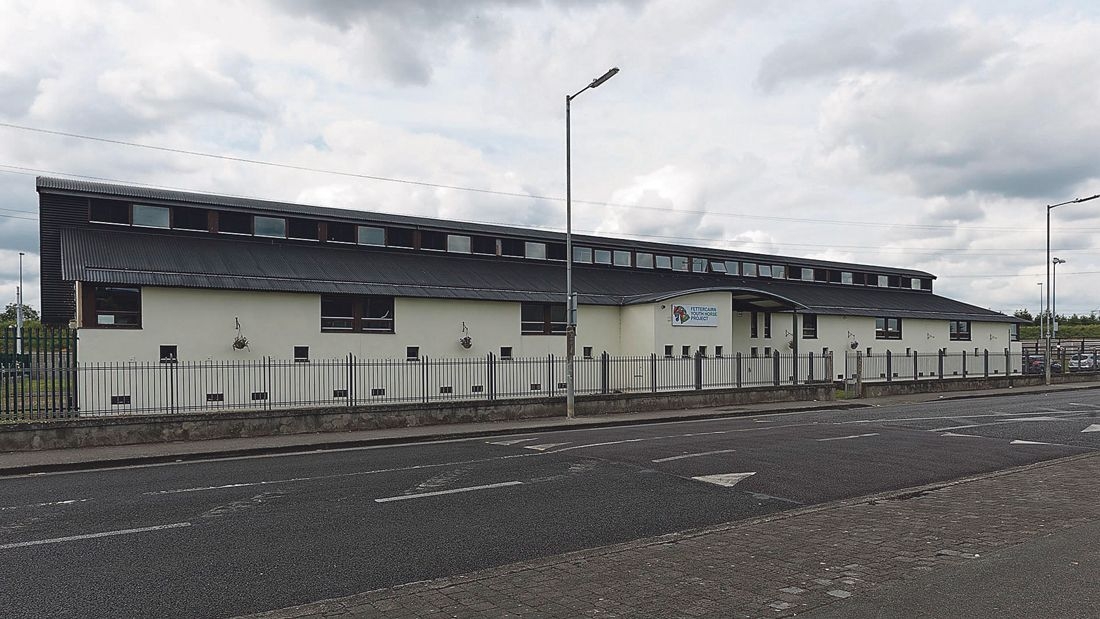 Future of horse project under threat

THE future of the Fettercairn Youth Horse Project is under threat, after the community facility’s public liability insurance increased by almost 500 per cent this year.

According to information provided by the horse project, the facility’s insurance jumped from €8,500 in 2018 to €42,000 in February of this year.

A social enterprise, the Fettercairn Youth Horse Project (FYHP), which opened in 2000, is run for the community on a site provided by South Dublin County Council.

It plays an important role not only in Fettercairn but the wider Tallaght area, providing an accessible and inclusive activity for children, alongside accredited equine training and local employment and volunteering opportunities.

In the last five years, the project has provided 42,928 lessons to children and young people from across its diverse range of target groups, which includes local youth clubs, schools, members of the Travelling community and special needs groups.

The commercial aspect of the project, which employs six people, has generated €499,423 in traded income over the same period, which has been recycled into the project.

Speaking with The Echo, Dara Larkin, a voluntary FYHP Board Member said that the project’s cover was provided, through their broker, by a London-based syndicate, which since the start of 2019 has withdrawn from the Irish equine market.

“We ended up having to close for two weeks in February…we just couldn’t get a quote”, Mr Larkin said.

“We were delighted when our new broker managed to get us insurance otherwise we would not have been able to open.”

While the team at the horse project felt fortunate to get insurance, the downside was a hefty premium of €42,000.

“We can continue operating for the moment but that payment is not sustainable”, Mr Larkin said.

“We’ve started using our reserves, which are limited.”

In a letter sent to all local councillors, Mr Larkin stressed: “Our reserves have already been substantially reduced and the future of the horse project is now under threat.”

A new sensory trail is currently being developed at the horse project after €25,000 was fundraised by the community.

According to Mr Larkin, this is just one example of how the community has adopted, and invested in, the horse project, and how much it means to those who use it.

“This is a really important project in the area, and would be a huge loss if something was to happen”, Mr Larkin said.

“It’s opened almost 19 years and has changed in a very positive way… it plays a very valuable role in the community.

“We will fight to keep it going.”

The horse project has now joined the Wheel, the South Dublin County PPN (Public Participation Network) and the Alliance for Insurance Reform in a campaign for reduced insurance costs in Ireland.

Mr Larkin said: “We’re not the only ones, there are lots of community groups [struggling with insurance costs].

“I don’t think the Government always realises the amount of work been done on the ground in communities… we need to look at insurance and regulate the industry.

“I don’t know how we’re going to manage the dilemma we’re in, but we’ll start by trying to get some awareness around.”

The FYHP receives funding through Pobail, the Department of Agriculture and South Dublin County Council.

The South Dublin County PPN is hosting a free Insurance Workshop for its members in Tallaght Stadium on Thursday, September 26 from 7pm to 9pm.

Peter Boland from the Alliance for Insurance Reform is the guest speaker.

According to Mary Dolan, South Dublin PPN co-ordinator: “The purpose of the workshop is to provide an opportunity for local groups to hear about how the insurance issue is impacting on businesses and community organisations nationally.

“It gives groups an opportunity to meet with each other to discuss how insurance has impacted the operation of their groups and how the PPN in South Dublin can support them in moving the issue forward.”

For further details and to book a place visit www.sdcppn.ie.