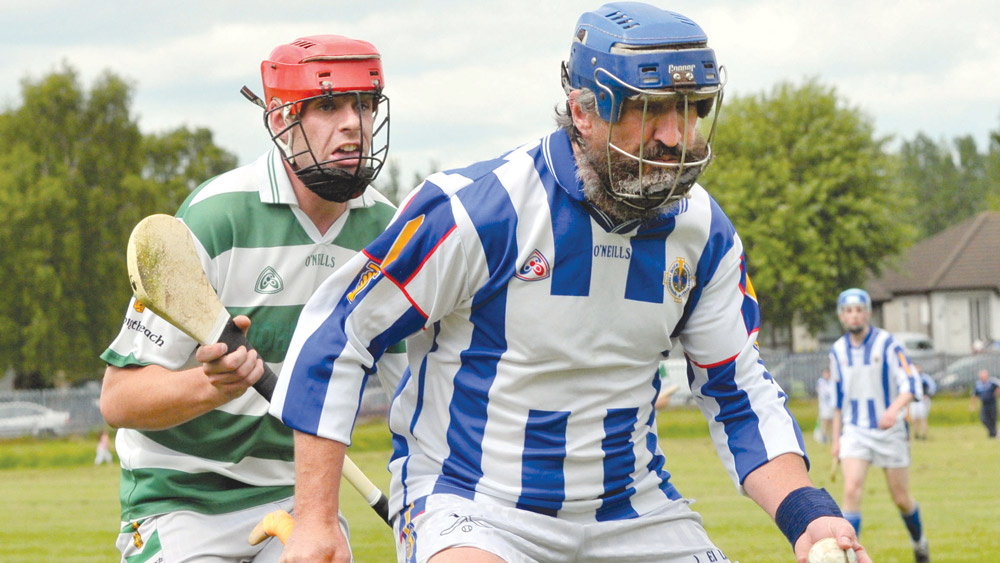 Ray McKenna (right) in action for Ballyboden against Round Towers

There was a palpable sense of sadness and disbelief in Dublin hurling circles in recent weeks when word broke of the death of Ray McKenna.

Ray was known and respected all over the county for his exploits as a player, as a coach, and as a lover of the game.

His Kilkenny connections helped foster his love of the ancient game, but he was a staunch supporter of Dublin hurling teams.

A gifted hurler and a fierce competitor, he always played the game as it should be played.

His enduring friendships across the county and beyond and the great tributes paid to him since his death are testament to that.

His teammates recall his pleasant nature, his great leadership qualities and his total commitment to the game.

Following the demise of An Caisleain in the late 1980s Ray joined the Round Tower club and became one of the finest players ever to wear the jersey.

He was one of the driving forces on the Towers Intermediate Championship winning team of 1989, the first one to come to the club.

He won his second medal playing in goal for Towers in the 2006 final, 17 years later, still a hugely influential figure.

Ray had many fine days in the green and white hoops of Towers. 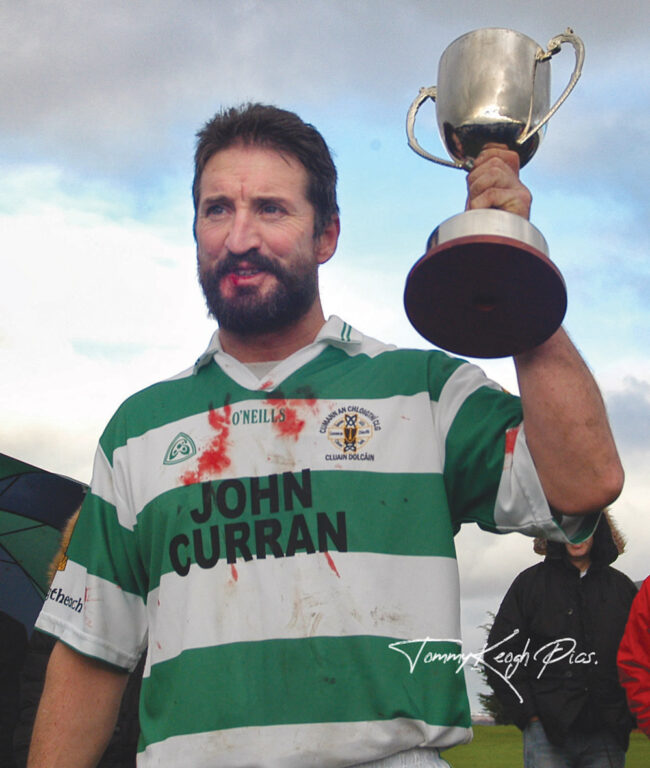 Many remember his vintage display in Monastery Road in the Corn Fogarty final in 2005.

Ray, Trish, Eoin and Roisín were part of Round Towers annual Oireachtais tournament adventures playing all over Ireland from Casement Park Belfast to Austin Stack’s Park in Tralee, to Castlebar and many more in between.

These were great hurling and social occasions and Ray revelled in both.

No matter how late the night he was always first up in the morning ready for what the day would bring.

Towers’ loss was Ballyboden’s gain as Ray moved up the road and became a mentor with Eoin’s age group, the 1994 boys.

These men, now in their late twenties, showed their great love for their mentor and leader by heading the guard of honour in Newlands Cross on Saturday last.

Ray was more than a coach to them, he was a friend, mentor and confidant, and his daughter Róisín was a big sister to all of the lads and travelled everywhere with them.

Parents of the players became great friends, and they were a happy family all the way through to Minor where they won the league in their first year, ironically meeting Round Tower in the final in O’Toole Park.

They were beaten finalists in the A championship the following year.

Ray then lent his considerable expertise to the Senior B hurling team which he brought to the championship final and to a Leinster League Division Two win on a sunny Sunday in Aughrim.

Lest he be exclusively associated with the small ball, it has to be said that Ray coached a junior football team in ’Boden for two years, winning a championship with them.

It was almost inevitable that he would eventually transfer to ‘Boden, and he possibly holds the record for the oldest transferee in Dublin GAA.

He played alongside the likes of Brian Kelleher, Tomás and Niall O’Riordan and Darragh Spain in the Junior E championship for several years, all under the expert eye of his brother-in-law, Brendan Ryan.

He played his last game in an over 35s tournament in St Olaf’s at Easter this year and planned to play junior championship ‘for one more year’, so technically, he never retired from hurling.

Ray was a constant on hurling sidelines throughout the county and the country, almost always accompanied by Róisín who more than held her own when it came to analysis of the games.

With his long hair and distinctive beard, Ray was easily spotted and was delighted to parse the game with the many, many friends he had made across the GAA family.

Unfortunately, the final whistle was blown for Ray on Friday, July 1, leaving his wife, Tricia, his children Róisín and Eóin, his parents, Kevin and Kitty and his siblings Martin, Kenneth, Brian and Aileen all heartbroken, as he left the field for the final time.

The huge crowd who lined the avenue in a guard of honour in Newland’s Cross for Ray’s funeral on Saturday was comprised of Towers and ‘Boden club mates of Ray’s, but there were many clubs from across Dublin represented, and it was a testament to the huge respect and love in which Ray was held.