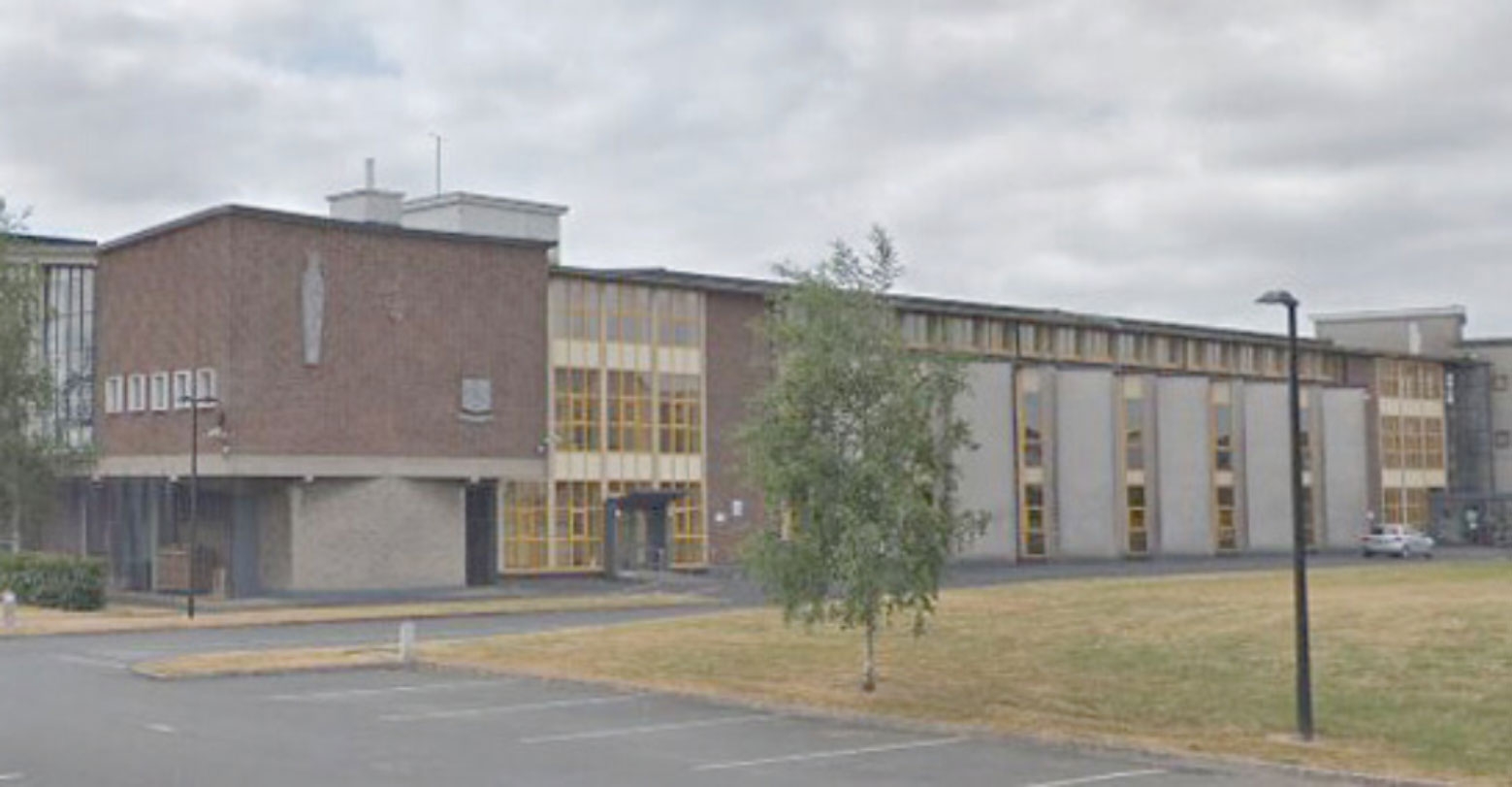 A GALA concert in aid of St Paul’s Secondary School in Greenhills, and featuring performances from sopranos Cora Sherlock and Barbara Galvin and the Garda Band, among others, will take place next month in The Church of the Holy Spirit on Limekiln Lane.

The concert has been organised by the school’s parents’ association, with tickets for the concert costing €10 each, except for children under 12 who will have free admission. The concert will help fund a number of upgrades to the school building.

Barbara Hayden, chairperson of the school’s parents’ association, told The Echo: “We’re hoping to raise money to upgrade the school, because it’s very dilapidated at the moment.

“There is a shortfall in funding at the moment, so every penny raised from the concert will be going directly back into the school for the benefit of the girls.

“We’re hoping to upgrade the toilets and the library, and whatever takes priority.”

The event will be hosted by columnist, playwright, media personality and Greenhills native Fiona Looney, featuring performances by the two sopranos, the Garda Band, Cosmic Beats, An Slí Choir and the St Paul’s Folk Group.

Ms Hayden said: “It’s going to be a lovely night. I heard the singers last week when we did a run-through of the show and I was blown away by them.

“It’s going to be for every age group, and we want people of all ages to interact with the concert and enjoy it.”

The concert will take place in the Church of the Holy Spirit on Thursday, April 4, at 7.30pm.

Tickets for the concert can be purchased in the Holy Spirit Parish Office, in St Paul’s Secondary School or by contacting Ms Hayden on 086 382 6265.