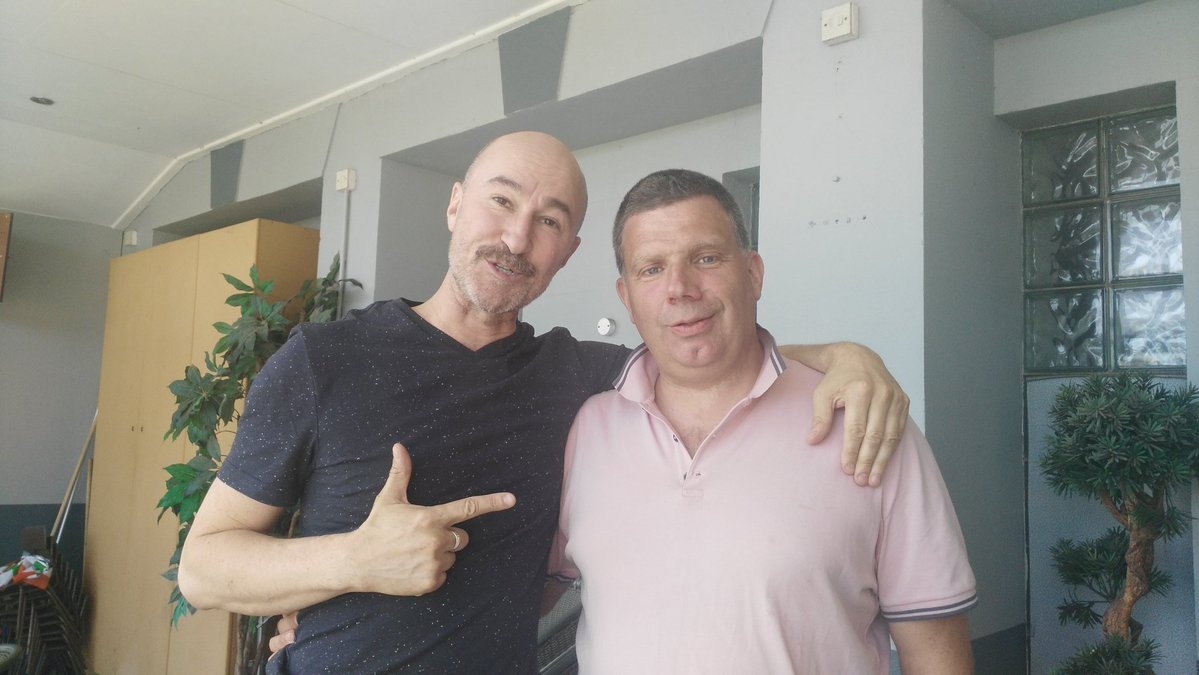 Following last night’s highly anticipated Game of Thrones season seven premiere, local fans might be happy to know that there’s a White Walker in our midst.

Ross Mullan, who played a White Walker – an otherworld humanoid creature – was in Firhouse today.

The Canadian actor was spotted by local Fine Gael Councillor Brian Lawlor who tweeted a snap of the pair in Firhouse earlier today.

According to Cllr Lawlor, Mullan was in the area to help a friend create a short film as part of a children’s summer camp.

The notorious castle-conquering monster looks pretty good, despite his death in Season 4.

Cllr Lawlor is a big GOT fan and made reference to Mullan’s character as well as Irish actor Aidan Gillen’s character, Littlefinger.

He said: “If you’re a fan of the show, you’ll get my joke instantly!”

NEWER POSTDUBLIN: Body of woman found after planned search by Gardai
OLDER POSTResidents can have their say on Lucan’s new swimming pool