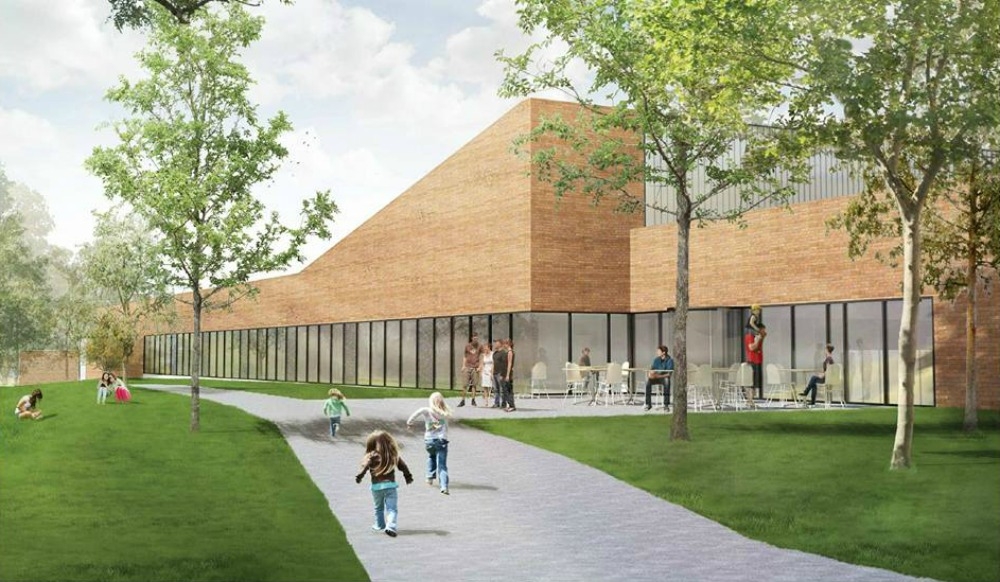 Residents can have their say on Lucan’s new swimming pool

Residents are being invited to give their opinion on new plans for a swimming pool in Lucan.

The new swimming pool is set to be developed in Griffeen Valley Park, with South Dublin City Council opening the public consultation process.

Following public consultation, councillors will vote to approve, amend or reject the proposals.

According to Fine Gael Cllr William Lavelle, this is major progress for residents who have campaigned for the pool for years.

Writing on Facebook he said: “The commencement of this planning process marks a major milestone in our community’s united campaign for a Pool for Lucan.

“Congratulations to all who have played their part in this campaign, including the resident-led #Pool for Lucan campaign and all my fellow local councillors.”

Cllr Lavelle, who called the pool’s design ‘fantastic’ said that South Dublin County Council had committed €9m to the project.

The pool will have several proposed facilities such as a gymnasium and fitness suites, changing facilities and a cafeteria and associated accommodation.

According to Cllr Lavelle, there will be a new car park to allow for 108 car parking spaces and 88 bicycle parking spaces, as well as landscaping and public realm improvements to the surrounding area.

Several rendered images of the proposed building are available to view.

To view the full plans and make your submission, you can contact the council HERE.