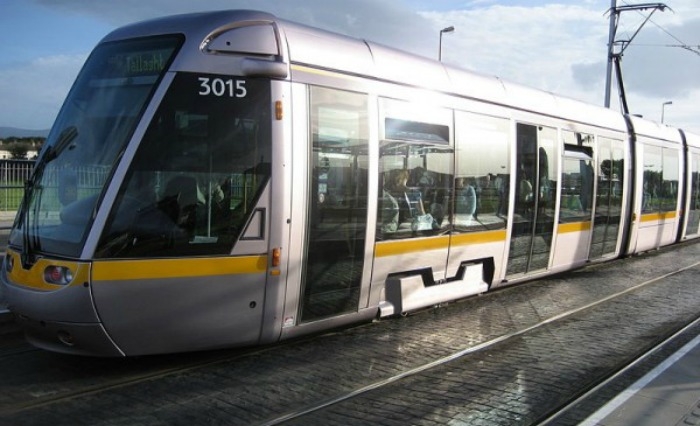 A “GREAT footballer” who was part of a gang that assaulted two men at a Luas stop had his case further remanded for probation and psychological reports by Tallaght Court.

One of the victims suffered a fractured skull while the other had a plate inserted in his cheek.

Judge Patricia McNamara noted that it was a very serious assault.

The court had previously accepted jurisdiction in the case.

The teenager, aged 17, who has an address in Tallaght, had pleaded guilty to assaulting two named males causing them harm at a location in Tallaght on March 17, 2015.

He was before the court for a probation report.

The court had heard that on March 17, 2015, two males were set upon by a group of five males at a Luas stop. One of the men suffered a fractured skull and the other victim had to have a plate inserted in his cheek.

She told the teenager’s solicitor, Michael Hennessy, that in accordance with the EU Victims Directive she would need to see victim impact statements.

Mr Hennessy suggested a remand of two months for a further probation report.

Judge McNamara told the teenager that he was “a great footballer”.

She said she would adjourn the case for a month for a further report to “keep an eye” on the teenager.