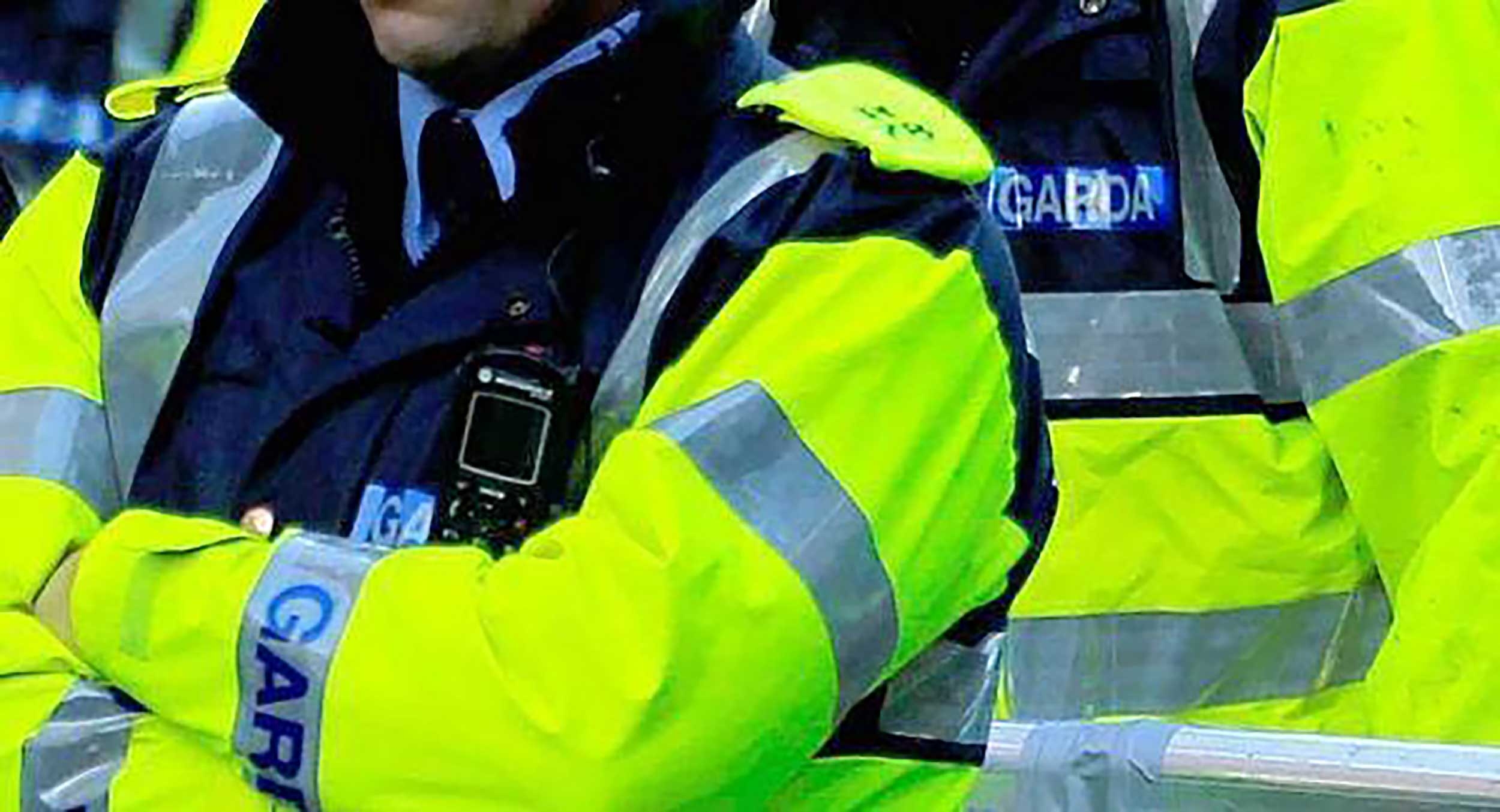 Garda injured as three arrested in Lucan in relation to burglary

Three people will appear in court today (Saturday) in relation to a burglary at a property in Lucan on Friday night.

During the course of their arrest a member of An Garda Siochana was injured.

The two men, aged in their 30s, and one woman, aged in her 40s, were arrested close to the scene of the burglary in the Beech Park area.

Gardai responded to an emergency call around 9pm.

In a statement released to Echo.ie this morning, a Garda spokesperson said: “Two men in their 30s and a woman in her 40s are due to appear at Dublin District Court No.2 this morning charged in relation to a burglary at a house at Beech Park, Lucan at 9pm on 20th October 2017.

“The three were arrested close to the scene.

“One Garda member received minor injuries in the course of the arrest.”