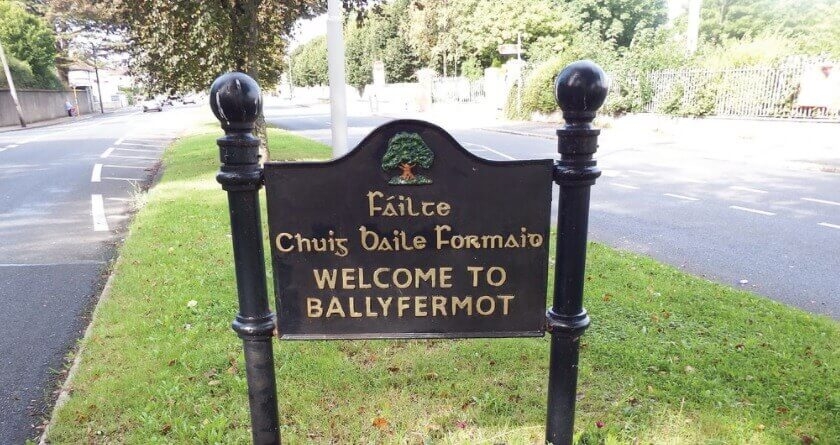 A RESTRUCTURING of Garda Youth Diversion Projects (GYDP’s) has led to fears amongst workers in the sector, that vulnerable young people will be cast adrift.

The Echo understands the Department of Justice, who co-fund the projects alongside the EU, are set to put the scheme out to tender – with new servicing arrangements in place by January 2019.

Up to 11 individual GYDP’s in the garda DMR West Division, including those in Ballyfermot and Crumlin, will become centralised under one regional location.

Numerous youth workers The Echo spoke with, fear this will lead to a lessening of support services for young kids in Ballyfermot and Crumlin.

“If you have no base in the community, it makes no sense, how can they connect with the community,” said Gerry McCarthy, Manager at Ballyfermot Youth Service.

GYDP’s seek to divert young people involved in offending or anti-social behaviour, towards more pro-social life choices, via opportunities for education, employment training, and other activities.

According to the Justice Dept, projects engage with approximately 4,000 children annually, predominantly aged between 12-17 years.

Of the 100 projects, Foróige operate 29, including Able in Ballyfermot, Youth Work Ireland operate 38, and 20 are independent, including Cherry Orchard Equine Centre.

Amanda McCoy, GYDP Manager in Cherry Orchard Equine Centre, said they have been helping kids in the programme, since the centre opened in 2003.

“A main concern is that the project will be gone from here and that young people won’t have the service,” she said.

“They will keep coming here, which means more work for standard youth services to support.

“We have been given no information on the tender. We might get a call in April, but it won’t leave us much time with new projects due to start on January 1.

“They have been talking about only working with primary service users, not secondary people, who might have been referred to us by schools or other youth services. We help service users see where difficulties arise, to see the results of their behavior, and put programmes in place. Some of them have gone on to college and received Gaisce awards.”

The Echo contacted the Dept of Justice, who referred to a note that was sent to stakeholders of the Irish Youth Justice.

The note said the Dept is obliged to carry out proposals to meet audit requirements of the European Social Fund (ESF), and adhere to the advice from the Chief State Solicitor’s Office and Office of the Attorney General.

“If we do not comply with the audit advice that there must be a transparent call for proposals process in advance of any further commitment of ESF funding, we risk losing reimbursement from the EU of some €6 million per annum,” it said.

The Dept say GYPD projects grew organically over 30 years without any formal review, and this is an opportunity to improve the service delivery.

They said the service is not currently available to 2,500 kids living outside the catchment area of specific local projects, and changes will “ensure nationwide access for all young people.”

According to the note, the new approach is being adopted to align GYDP services with the Government’s Public Service Reform Programme, and approximately €14 million in funding is allocated to GYDPs annually via the Dept of Public Expenditure.