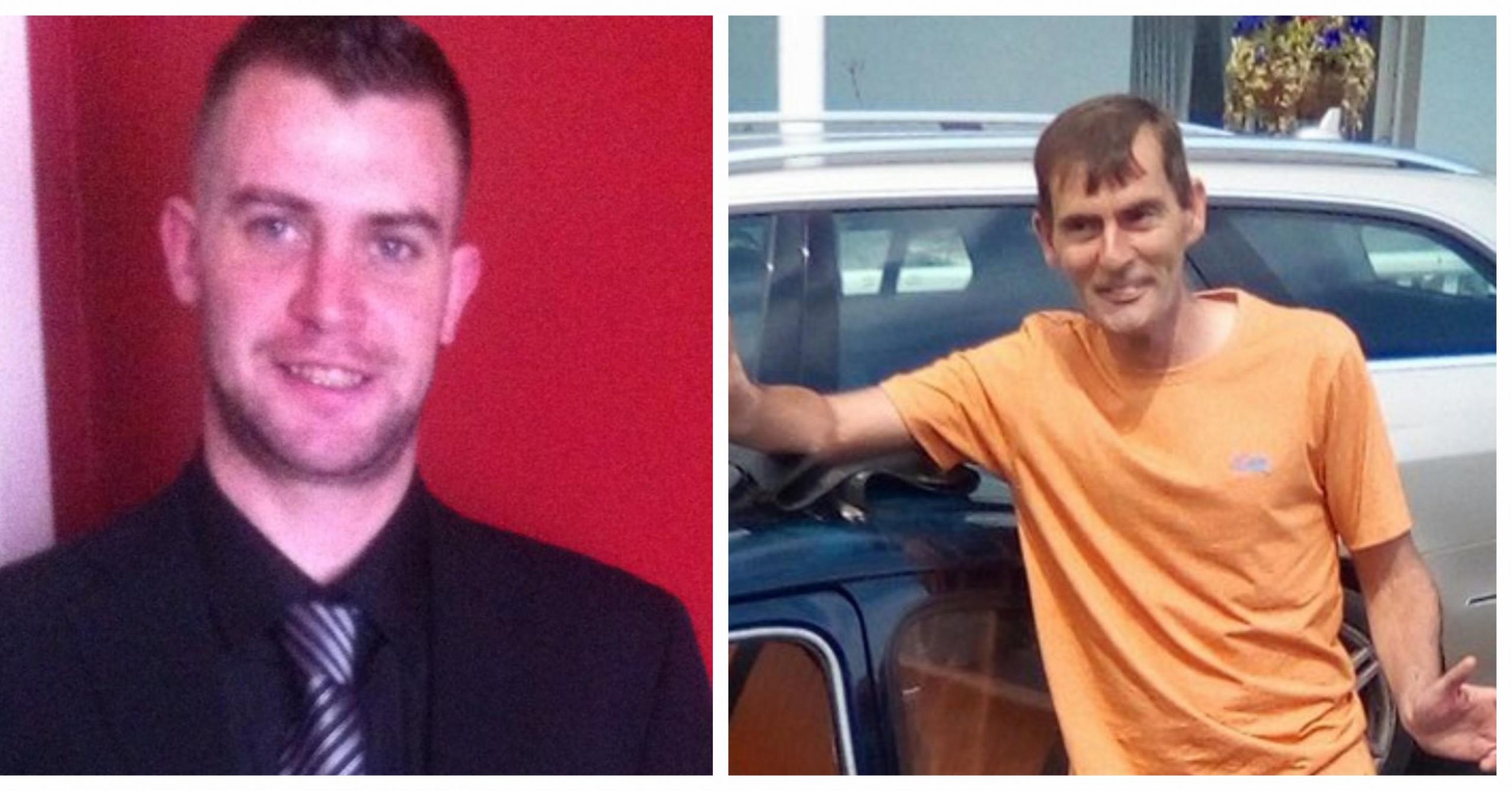 Gardai appeal for help in tracing missing men from Tallaght

The two men, Noel Leeson (34) and Anthony Keegan (47), both from the Russell Square area, were last seen on February 3.

According to gardai, it is believed that both men may have travelled to Birmingham in the United Kingdom and are possibly driving motor vehicle 05-D-46207, a black Audi A3.

In a Garda statement issued this evening, Noel Leeson is described as 5’9 inches, of slim build with short brown hair.

He has blue eyes and usually has stubble/beard and speaks with a Dublin accent. He has a distinctive scar on his neck.

Anthony Keegan is described as approximately 6ft tall, of slim build with short brown hair. He has brown eyes and usually has stubble/beard and speaks with a Dublin accent.

He has a number of distinctive ink dots on his knuckles. When last seen, he was wearing a brown leather jacket, navy jeans, and black shoes.

Anybody with information in relation to the whereabouts of either man is asked to contact Gardaí at Tallaght Garda Station on 6666000.