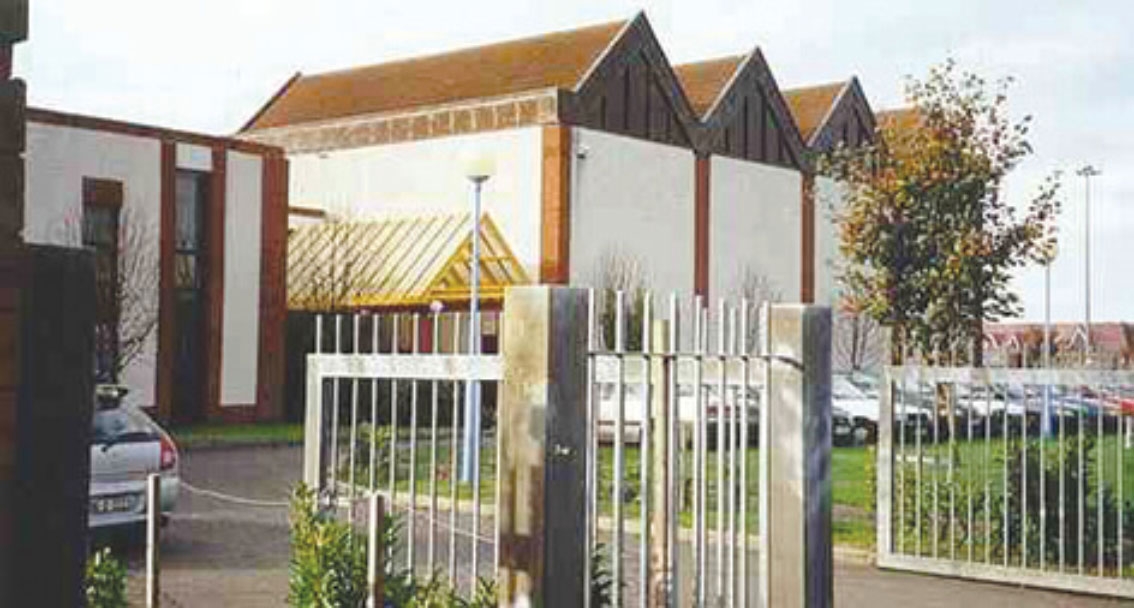 THERE has been calls for the government to urgently deliver the much needed extension at Lucan Community College, reports Brendan Grehan

Local TD, John Curran told The Echo: “I am very disappointed to learn of yet another delay with this project. The Minister has informed me that due to the resignation of the previous Design Team’s Quantity Surveyor, any progress that was planned will be delayed until March 2019, when a new Quantity Surveyor will be replaced.”

Deputy Curran made the point that Lucan has seen a significant increase in population in recent years and also stressed that the facilities in LCC are almost 30 years old.

He added: “To date the school has been forced to accommodate that­ increase with temporary accommodation and which does not meet the needs of a modern educational environment.”

Deputy Curran told The Echo that the target date for the extension and renovation to be completed was September 2018, “yet development of the extension work at Lucan Community College has been halted yet again”.

The Echo contacted Lucan Community College for a comment but they did not reply before we went to print.