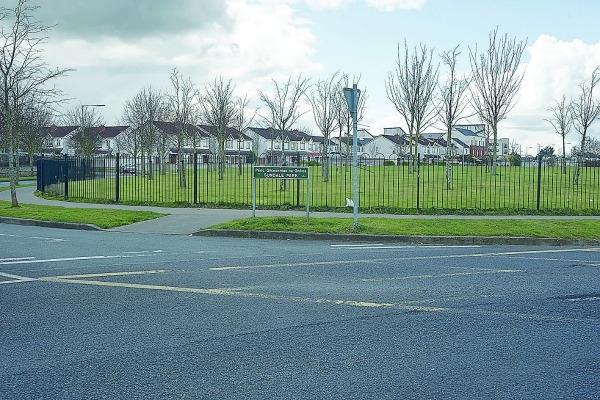 Gardaí appeal for witnesses after man stabbed in Tallaght

GARDAÍ are seeking the public’s assistance in their investigation into the early morning stabbing of a 25-year-old man in Tallaght on Easter Monday.

Local gardaí were called to Sundale Close at around 5.45am on Monday, March 28, after receiving an anonymous 999 call.

On arriving at the scene, the gardaí discovered a male lying alone on the road with a serious stab wound to his leg – which had resulted in a significant loss of blood.

A senior Garda source told The Echo: “The injuries were not life-threatening, but the young male had lost a lot of blood and was brought to Tallaght Hospital for treatment.

“This does not appear to have been a robbery, it could have been a dispute of some kind – with the stabbing happening on the public road, not in a house.

“This was a quiet time of the day, but we are appealing to anybody who may have witnessed something or who has information to contact Tallaght Garda Station in confidence.”

No weapon was found at the scene.

NEWER POSTClondalkin singer Lauren goes out of The Voice UK on a high note
OLDER POSTCommunity support for Courage family raises over €1,000 in under 48 hours