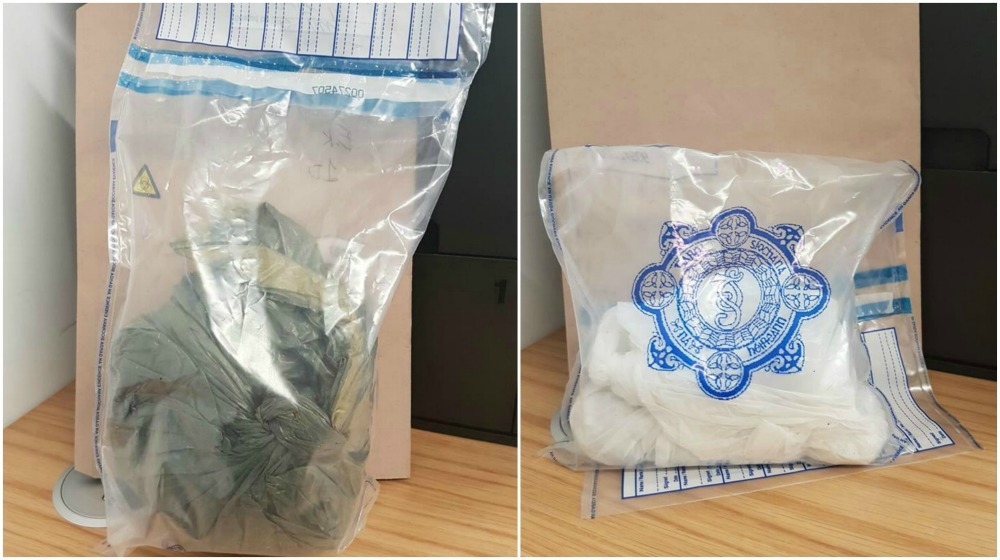 Gardai charge man in connection with €500,000 heroin seizure in Crumlin

A 27-year-old man has been charged in relation to the seizure of a large quantity of heroin in Crumlin yesterday evening.

The man was arrested and heroin worth €500,000 was seized by Gardai after a raid on a house in the Crumlin area on Monday night.

The seizure was part of an intelligence led operation targeting the sale and supply of controlled drugs in the Drimnagh/Crumlin area of Dublin.

In a statement released to Echo.ie a garda spokesperson said: “At approximately 7pm yesterday evening Gardai from Sundrive Road and Crumlin Garda stations, supported by the Regional Armed Support Unit, carried out a planned search at a house in the Crumlin area.

“During the course of the search heroin with an estimated street value of up to €500,000 and mixing agent was seized.

“A male in his 20s was arrested. Other drug dealing paraphernalia such as bagging equipment, weighing scales, documents and mobile phones were also seized.

“The male is currently detained under the provisions of Section 2 of The Criminal Justice (Drug Trafficking) Act 1996 at Sundrive Road Garda Station. He can be detained for up to 7 days.”

The man will appear before Ct No 4, CCJ, Parkgate St at 10.30am on Wednesday morning.