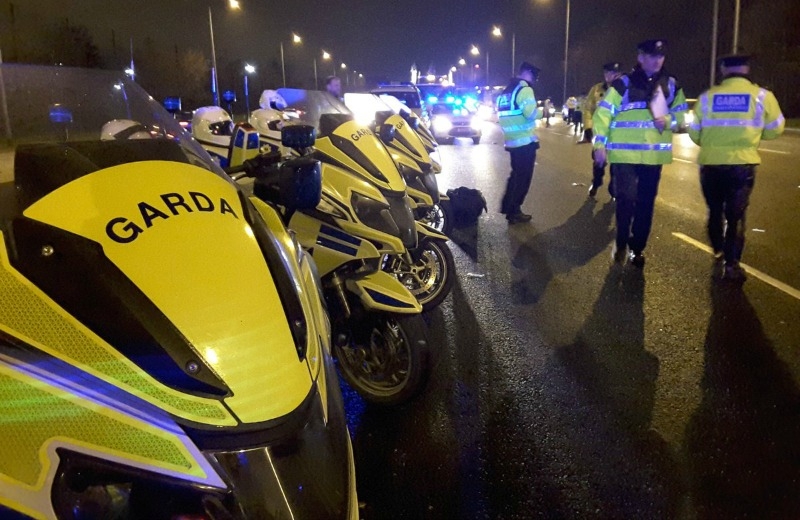 Those caught drink-driving set to be disqualified immediately

Laws in relation to the penalties for first-time drink drivers could be set to change, with those found guilty of being over the limit automatically disqualified from driving.

The new measures are expected to be announced by Minister for Transport Shane Ross when he addresses an Oireachtas Committee later today.

The current laws for first-time offenders mean they receive three penalty points and a fine, but are allowed to continue to drive.

Minister Ross is seeking to change this, while he is also expected to announce the introduction of further hard-hitting laws in an attempt to quell worrying trends in relation to drink-driving.

According to the Minister, there is an average of 152 drivers arrested on suspicion of drink-driving every week.