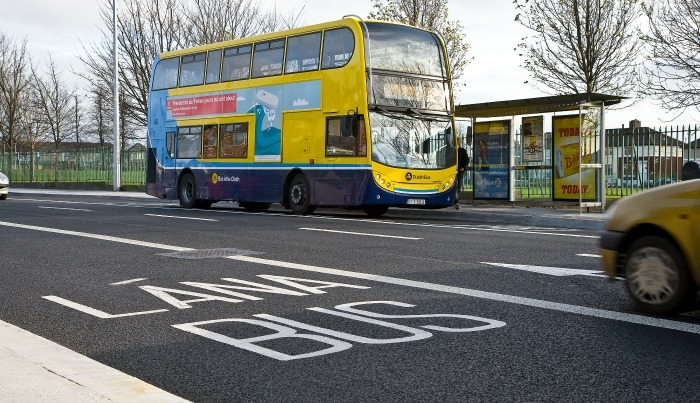 Dublin Bus have announced that due to industrial action, services will cease operating at 9pm tonight, Wednesday 7th September for a 48 hour period.

During this period, bus lanes will operate as normal.

Although Dublin Bus services will not be operating during this time, bus lanes will continue to be used by other public service vehicles, emergency service vehicles and cyclists.

An Garda Síochána therefore, wish to remind motorists that all bus lanes will operate as normal during operating times.

An Garda Siochána recognise that the public will face difficulties therefore commuters are encouraged to plan ahead and identify alternatives forms of (public) transport on the day.

Traffic is expected to be extremely heavy on commuter routes, especially during morning and evening peaks.

There will be an increase in the number of vehicles, cyclists and pedestrians on the roads.

An Garda Síochána appeal to all road users to take extra care on their journey.