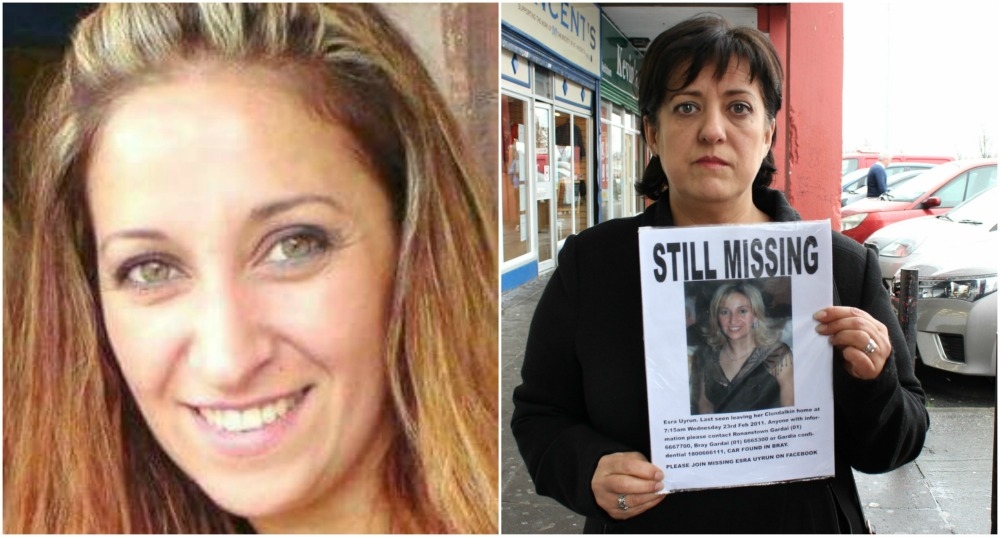 Gardai at Ronanstown in Clondalkin are renewing their appeal on the sixth anniversary of missing woman Esra Uyrun, who was 38-years-of-age when she went missing from her home.

Esra has not been seen since leaving her home at Collinstown Grove, Clondalkin, in the family car which was a Grey Renault Twingo, registration number 08D23067, at approximately 7.15am, on the morning of 23rd February, 2011. The car was later located on the promenade in Bray.

Esra is described as 5’3” in height, with dark hair and green eyes. When last seen she was wearing black leggings, white nike trainers, and a dark top.

Esra’s family are seeking to locate her and are asking anyone with information to contact Ronanstown Garda Station 01 6667700, the Garda Confidential Line 1800 666 111 or any Garda Station.