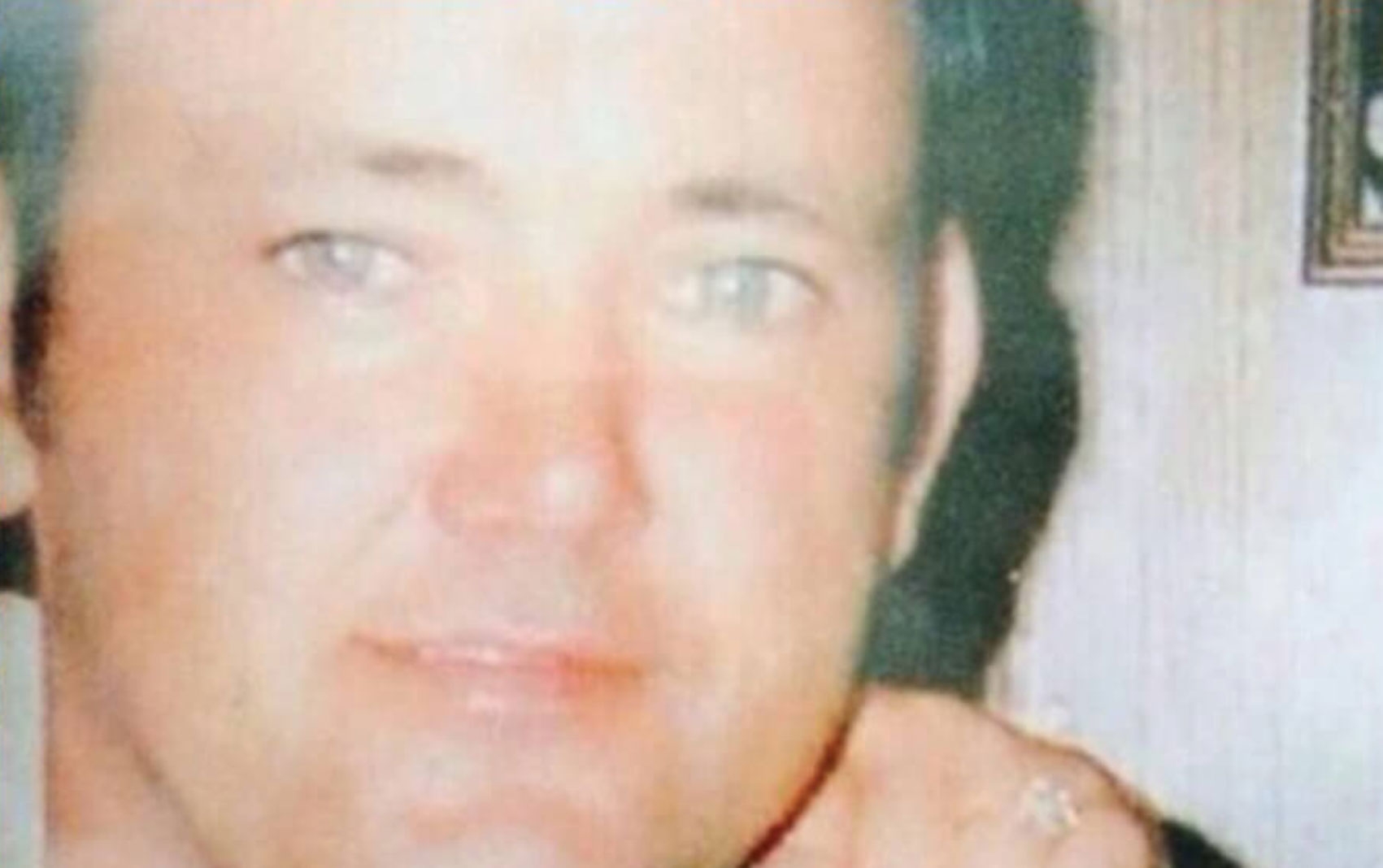 GARDAI at Ballyfermot have renewed their appeal for information in relation to a fatal hit and run collision which occurred in February 2009.

He had just exited a vehicle on Claddagh Road and was walking towards another vehicle which was close by at the junction of Claddagh Road and Claddagh Green, when he was struck by a Nissan Micra (98 D registration) which had driven from Inagh Road.

Edward got into a car and followed this Nissan up to Ballyfermot Road where an altercation took place between the occupants. They then went their separate ways. Edward returned to his home and complained of feeling unwell, he was found dead at his home on the morning of February 25, 2009.

A number of people have been arrested in connection with this investigation but to date no person has been charged.

Investigating gardai are appealing to anyone who may have witnessed this incident or any person who may have information to contact the incident room at Ballyfermot Garda Station on 666 7212, the Garda Confidential Line 1800 666 111 or any Garda Station.