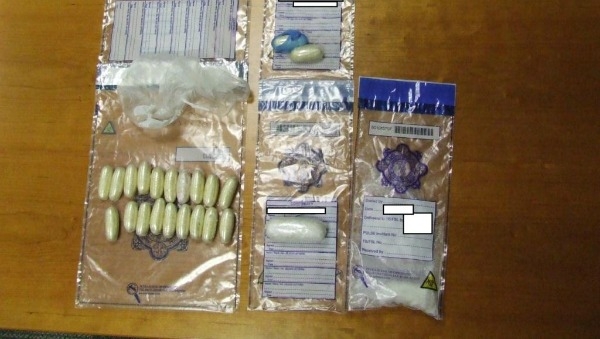 Gardai seize €23,000 worth of cocaine in Inchicore

As part of an on going operation into the illegal sale and supply of controlled drugs in the Roscommon/Longford area Gardaí have seized cocaine with an estimated value of €23,000.

The drugs were seized by Gardaí attached to the Roscommon/Longford Divisional Drugs Unit following the planned search of a premises at Emmet Lodge, Inchicore, yesterday afternoon at approximately 3.30pm.

A woman, late 20’s, was arrested at scene and is currently detained at Granard Garda Station under Section 2 of the Criminal Justice (Drug Trafficking) Act, 1996.