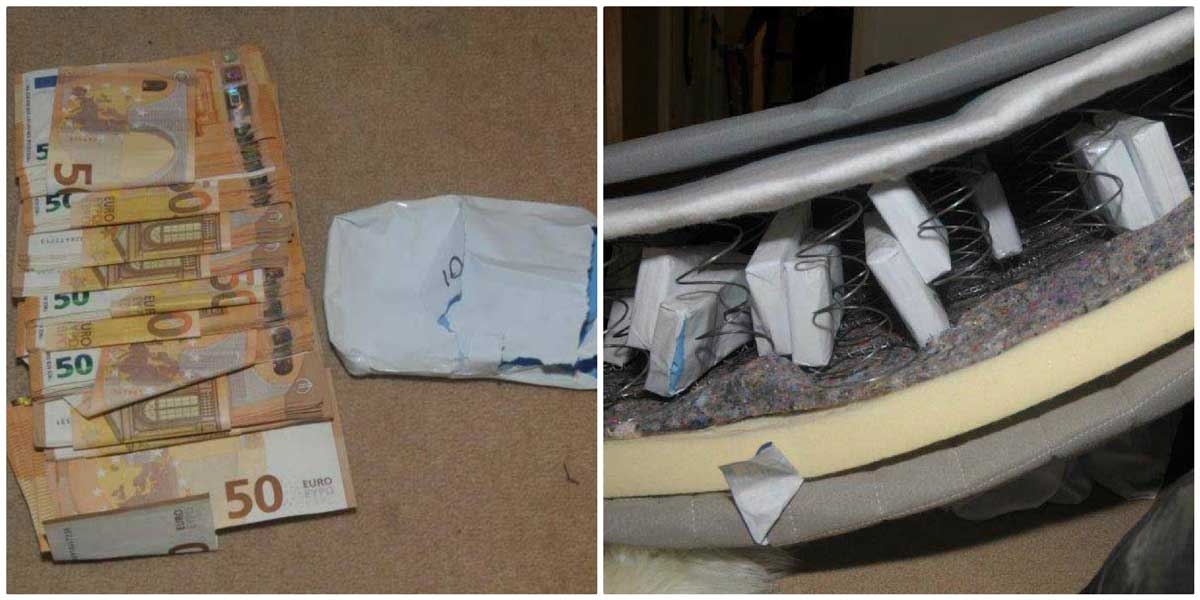 The Garda National Drugs and Organised Crime Bureau has seized cash in the region of €250,000 on Tuesday as part of an ongoing investigation.

The investigation targeted the money laundering activities of a criminal organisation suspected of drug trafficking offences in Ireland, Australia and New Zealand.

Searches were carried out at a number of addresses in the greater Dublin area, including South Dublin, said a Gardai spokesperson.

The Gardai statement said: “Cash in the region of €250,000 was seized and six people, five men aged 27 to 31 and one woman aged 24, were arrested on suspicion of Money Laundering offences.”

Speaking after the operation, Assistant Commissioner John O’Driscoll of Special Crime Operations said “This is further evidence of the enhanced level of co-operation that An Garda Síochana, and Special Crime Operations in particular, have engaged in, in recent times with a view to tackling the organised crime gangs that operate at an international level.”