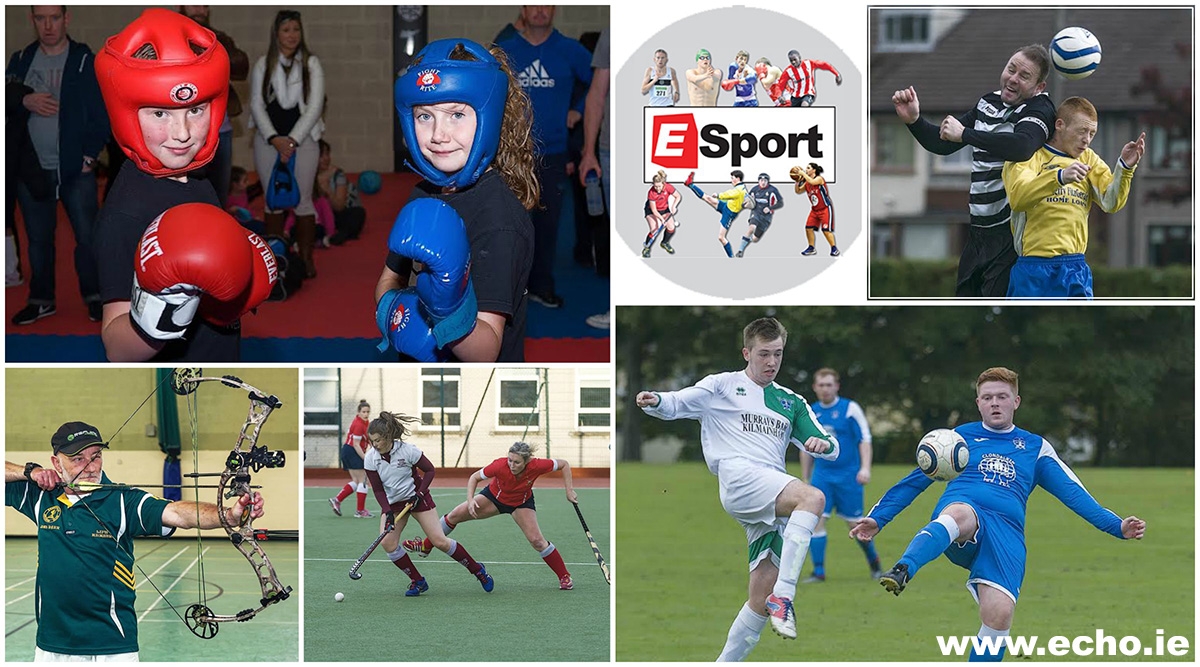 Get your Echo Sport preview here

October is always a busy month for sport, and in this week’s Echo Sport we have all the action from a huge amount of county finals, including camogie final success for Lucan Sarsfields, Ballyboden St Enda’s and Faughs GAA.

The Dublin Senior Football Championship is also in full swing now, and we have news of success and defeat for some of our local clubs, while a brilliant performance from Ballyboden’s U16 hurlers also features.

In soccer, our reporters and photographers were busy over the weekend covering several games, including Leinster Junior Shield ties for Kingswood Castle and Earl Celtic, while the U12 SFAI clash between Templeogue United and Lourdes Celtic gets the spread it deserves.

News of success for the Dublin Hurricanes in the Baseball Ireland Senior A League rightly gets a mention too, as does the hockey match between Weston and Loretto, and we chat to Firhouse’s Niall Murray as he looks to become the first driver to win double Formula Ford Festival Championships at Brandshatch this coming weekend.

Donore Harriers had one of their best medal returns and all around performances at last weekend’s Dublin Juvenile Cross-Country Championships, and we have all you need to know about that success, while we feature pictures from Tallaght Martial Arts latest event.

As always, if we have missed anything then get in touch, and don’t forget, if you have story that you want featured on our sports pages, get in contact.

NEWER POSTTop chefs attend IT Tallaght launch of pioneering Masters
OLDER POSTDid you miss any of the biggest stories from last week’s Echo? Right this way…