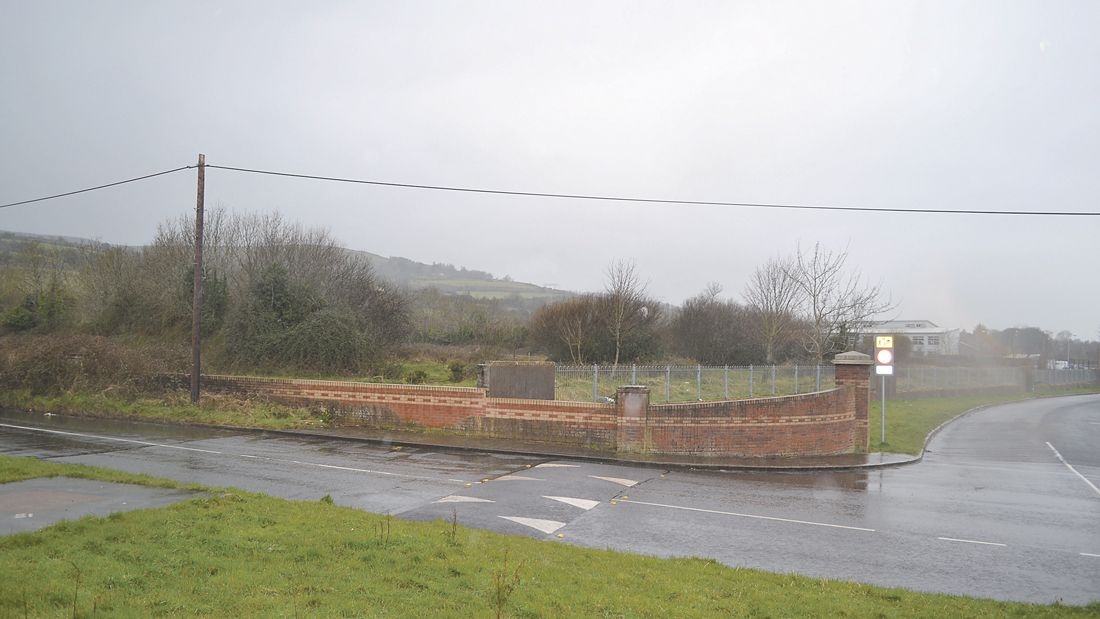 Go-ahead for 500 new homes in Killinarden

A PROPOSAL for 500 new homes in Killinarden was voted through at a South Dublin County Council meeting on Monday night.

The proposed mix is for 300 affordable homes, 100 private and 100 social homes, at a site opposite Killinarden Heights, and adjacent to the existing Elder Heath and Hazelgrove developments.

The entrance to Hazel Grove estate

The scheme was the subject of fervent debate, with concerns raised by a number of councillors over the prospect of homes on council land being lost to the private market.

A new community centre and sports pavilion is also included in the proposal to connect the new and existing communities of the area.

The Killinarden site was the subject of an approved council bid for a Department Housing Serviced Sites fund, providing a subsidy of up to €50,000 per affordable home, to deliver homes at 10 per cent or more below market price.

However, Colm Ward, Director of Housing for the council, said this would be a 15 per cent discount for the Killinarden scheme, and stipulations would prevent homes being sold within five years of purchase.

He said this would be the first affordable housing scheme in line with Rebuilding Ireland and the scheme represents the best way to go from “development to supply quicker”.

Cllr Louise Dunne (SF) urged the council to look at other models, citing the 49 unit Ó Cualann co-operative in Ballymun.

“These are not affordable for people who are looking to buy. We propose the council build it and provide 300 affordable and 200 social housing.”

Madeleine Johansson (PBP) said the scheme “doesn’t go far enough” and 100 private homes was too many.

“Kilcarbery was only approved by ABP two months ago – to say this way is quicker is not true.”

Cllr Sandra Fay said the scheme “creates the illusion of affordable housing” while Cllr Kieran Mahon warned that in other housing schemes, developers came back to the council and jacked up the prices due to the rising market value.

Cllr Pamela Kearns said there was a need to start thinking of “people in the middle who cannot afford a new home”.

Transport provisions were a concern for Cllr Gogarty who sees this issue crop up in plans “time and time again”.

Members voted in favour of the Killinarden scheme – 28 in favour, eight against, with 4 abstentions.

Mr Ward acknowledged the market price may be subject to fluctuations, but the homes will be set out in tender for a fixed price.

“If we cannot sell the homes, we will look at converting to social housing, but we are confident we will sell homes at the price stipulated.”

According to the council, 2,345 expressions of interest have been received through the portal to date with 1,515 people indicating a preference for Killinarden, of which 382 were first preferences, with 401 second preferences and 732 third preferences.

The council Chief Executive Daniel McLoughlin said the scheme is a “practical proposition” with “no hidden agenda” and “satisfies all aspects of housing needs”.

“Quite frankly we are going to have keep doing this,” he said.

The council were allocated €18m by the Department Housing fund to support the development of three sites earmarked for affordable homes – Killinarden, 135 homes in the Clonburris SDZ, and 100 homes in Rathcoole.

Affordable rental accommodation was considered for Killinarden but deemed more suited at locations adjacent to transport modes like Tallaght central and Clonburris.

The council will now look to appoint a joint venture partner to progress the Killinarden development.