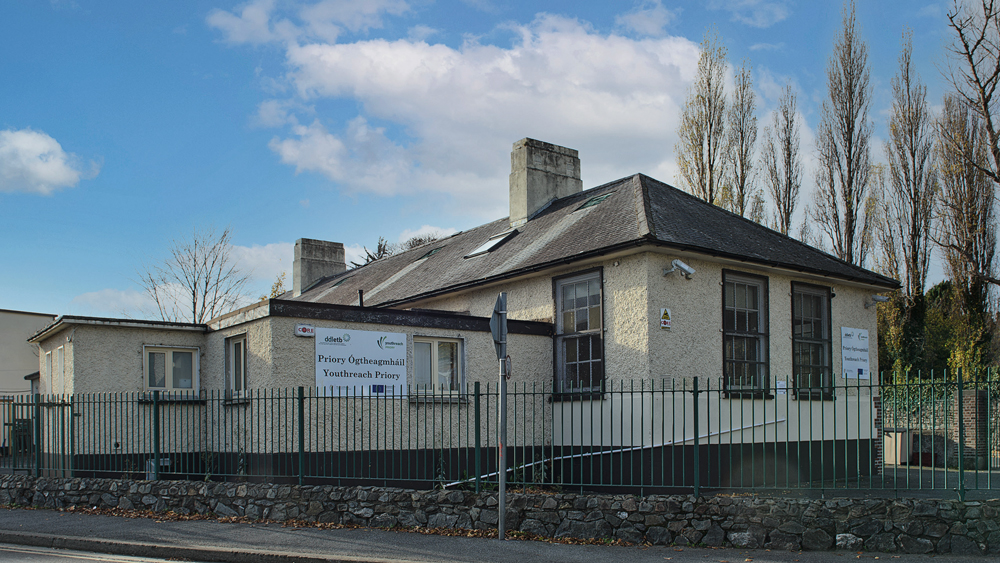 ADDITIONAL information for plans to demolish a three-storey apartment block for newer apartment blocks with a scale of between three and six storeys has been received by South Dublin County Council.

O’Mahony Holdings SPRL is seeking to construct 26 residential apartments across two blocks at St Basil’s Training Centre on the Greenhills Road in Tallaght.

A significant number of submissions were received by the planning authority including from Tallaght Community Council (TCC) – which was supported by Deputy Francis Noel Duffy and Deputy John Lahart.

Many of the submissions took aim at the intensity of the development, with the 95-page TCC objection highlighting that the site in question is located beside and opposite “single-storey homes” and a “schoolhouse”.

“Concerns arise over how this planning application seeks to raise the ceiling for what is an acceptable scale of development on Old Greenhills Road to beyond what has ever previously been considered acceptable and beyond that provided for in local planning policy including by the Tallaght Town Centre Local Area Plan (LAP) 2020,” the letter reads.

TCC also stated that it believes the accommodation mix to be “unacceptable” as “there is a need” for family-sized accommodation.

Block A of the proposed development comprises of 11 residential apartments (around 1,256 sq m) arranged in a five- to six-storey building and include a ground-floor café.

Block B comprises of 15 residential apartments (around 1,393 sq m) in a three- to five-storey building.

The break down of the apartments is six one-bedrooms, seven two-bedrooms and eight three-bedrooms with associated balconies and terraces.

Another bone of contention among the submissions is that the proposal has an excessive scale on the Old Greenhills Road.

These concerns were expressed in Luigi Macari’s submission, who owns the cottage on the Old Greenhills Road.

Mr Macari fears that the close proximity of the proposed basement car-park and excavation works will “cause damage to the structural integrity and foundations” of his property.

Objecting to the proposal, Mr Macari also expressed concerns with privacy due to overlooking from terraces, overshadowing and property valuation.

The entire project comprises of a total of 40 apartments, which is derived from 26 new apartments and the existing 14 units at the site.

Plans include the relocation of the existing basement access on Old Greenhills Road and the extension of the basement.

There is provision of parking for 13 cars, 74 long-stay bicycles, one motorcycle at that basement level included in the application.

The subject site is currently partly developed with an existing residential scheme known as Greenhill’s Court, which comprises of 17 apartments in four apartment blocks ranging in height from two and four storeys.

On November 15, the applicant supplied the council with the requested additional information.

The council stated that the proposed plot ratio exceeds the maximum plot ratio in the village neighbourhood by 63 per cent, as outlined in the Tallaght Town Centre LAP.

With this, O’Mahony Holdings SPRL was requested to reduce the scale and intensity of the proposed development.

With it being adjacent to St Basil’s (a protected structure) and within close proximity to the Tallaght Architectural Conservation Area and a “significant protected structure site, The Priory”, the Architectural Conservation Officer in the council believed the applicant failed to address the overall visual impact that the scale and height of the plans will have with the location.

“The consequences of the proposed development may result in a diminished quality of character,” the comments from the Architectural Conservation Officer reads – which the applicant was requested to address.

O’Mahony Holdings SPRL was also requested to address the necessity to demolish the three-storey block, which the council called an “extreme measure”.

Concerns around overlooking and the loss of privacy were also requested to be addressed through revisions – as was problems which were included in the sunlight and daylight assessment.

It is mentioned in the additional information that the proposed development has been reduced from the original 40 apartments down to 37 residential units.

Block B has been reduced from three- to five-storeys down to three- to four-storeys while Block A has the same number of storeys, with a reduction of 1.2 metres in height.