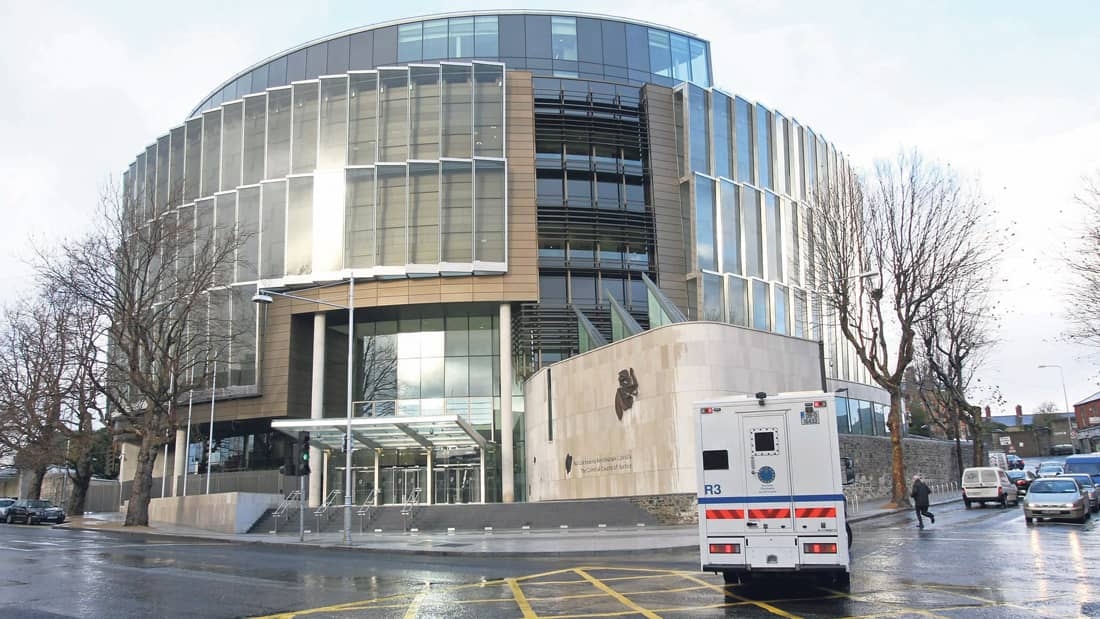 Group of men force their way into home of innocent family

A man pointed out the home of an innocent family to a group of men looking for his friend who owed them money leading to a “terrifying” home invasion, a court has heard.

Martin Polak (34) knew his friend did not live at the address but believed it was vacant. The group then forced entry to the home of the innocent man who lived there with his wife and child.

Polak, of no fixed abode, pleaded guilty at Dublin Circuit Criminal Court to aggravated burglary at the address in Clondalkin on July 27, 2019. He has 22 previous convictions including one in the Czech Republic for aggravated theft.

Judge Elma Sheahan said even though Polak did not carry out the burglary himself, he bore a “high moral culpability” in relation to it knowing the state of mind of the group who were not only capable of but intent on inflicting injuries.

She noted Polak was also in fear and that he said he was under threat of injury himself had he not given an address. She said he had placed the other people in the house in significant danger.

Judge Sheahan said the incident had been terrifying for the victim and noted as an aggravating factor that it had been a very serious invasion of the dwelling of an innocent man and his family at night time.

She took into account in mitigation Polak’s plea of guilty and that time in custody is presently more difficult. She noted his expression of remorse and efforts at rehabilitation in prison, as well as his difficult and sad circumstances as a child in foster care in the Czech Republic.

Judge Sheahan imposed a three and half year sentence and suspended the final year. She said she was of the view that society was best served by Polak being encouraged to continue his rehabilitation.

The court heard that a man had held a knife to the homeowner’s throat, kicked him on the ground and the group fled with his wife’s handbag after discovering the person they were looking for was not there.

The prosecuting garda agreed with Oisin Clarke BL, defending, that Polak had co-operated on arrest and accepted responsibility.

The garda confirmed Polak had been the only person prosecuted in relation to the offence.

Mr Clarke handed in a letter of apology from Polak and said he was liaising with services in prison in relation to his drug use, as well as participating in educational courses.