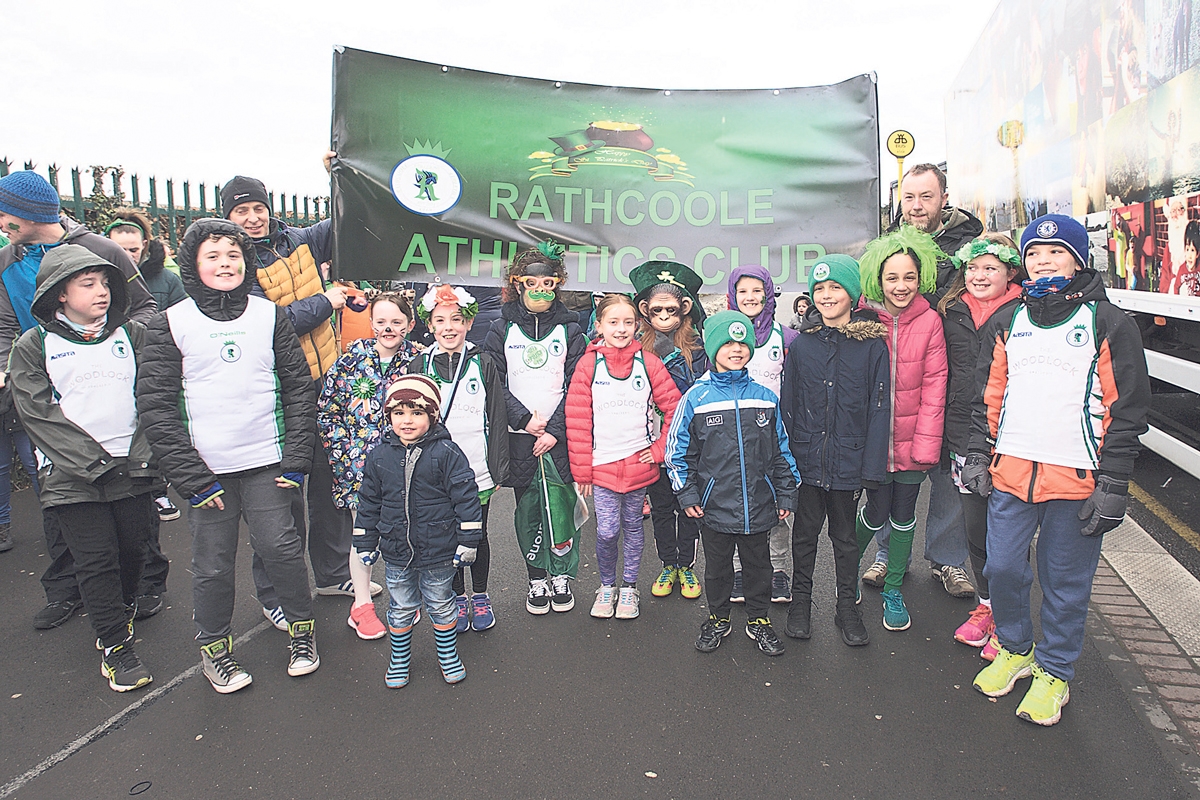 Groups and clubs are looking forward to Four Districts parade

OVER 15 local groups and clubs will take part in the Four Districts St Patrick’s Day Parade, which is now in its 13th year.

The popular parade will be comprised of groups from the communities of Rathcoole, Saggart, Brittas and Newcastle, and it will begin at 2pm at Rathlawns in Rathcoole and go through Saggart Village, before ending at St Mary’s GFC on March 15.

Rathcoole community garda Frank Howe will be the parade’s grand marshal, while awards will be given out for Best Overall Winner, Best Group/Club and Best Business at the parade.

Sharon Redmond, one of the parade organisers, told The Echo: “We are excited to be preparing for our 13th parade this year and it will be bigger and better than ever.

“We have over 15 local groups and clubs taking part. We have over 15 businesses from the area supporting the parade. We will have some of our usual favourites and a few surprises too.

“We are looking forward to bringing the theme of Fun and Laughter to the villages and we are hoping for a great turnout on the day.”

Ms Redmond added: “Thanks to local volunteers Shay Reilly, Christy McDonnell and Fergal Mulligan, who always have our villages looking great with over 120 Irish flags lining the route from start to finish.”