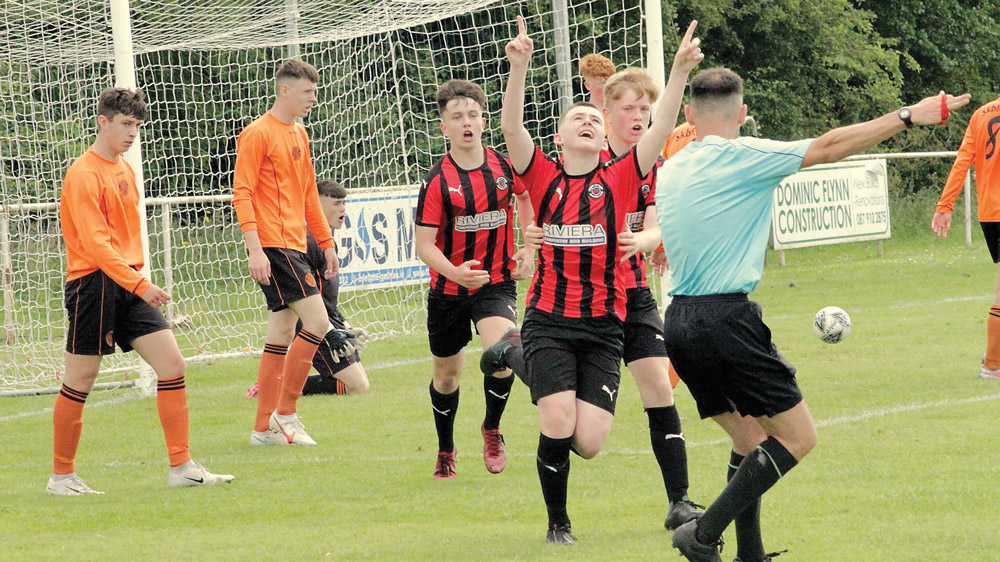 ‘He was a lovely guy, a great family man and true gentleman’

A MEMORIAL football match in honour of the late Graham Connolly has taken place to keep the father of four’s spirit alive through the sport he loved so much.

Graham, who is remembered as the “heart and soul” of his community, died of a heart attack in January 2021.

Originally from Greenhills, Graham was well-known throughout his community through his involvement with Greenhills Boys AFC, where he played, coached, and managed over the years.

Even after moving to Clondalkin, Graham played astro every Friday night with his brother Stuart and his team, AC Brook (Dublin Bus).

After his sudden death, Stuart and Ray Hogan from Dublin Bus decided to organise the memorial match with Greenhills Boys AFC and the inaugural game was played last year.

The Dublin Bus club came out on top this time around, running out 2-0 winners over Greenhills.

“People have a tendency to forget, so this is all about keeping Graham’s name and spirit alive in the area because he was the life and soul of the area as a coach and as a parent,” says chairperson of Greenhills Boys AFC, Robbie Macken.

“A lot of lads had a lot of time for Graham and that’s the type of guy he was.

“He was a lovely guy, a true gentleman, and a great family man.

“A room could be doom and gloom, but the second Graham would walk in, he’d light up the room.

“Graham was one of those fellas that was excellent at everything he did. He was a great musician, playing the guitar, and an excellent footballer, along with everything else.”

Last year, just a few months after his passing, Graham’s son Seán scored a goal and inspired Cherry Orchard FC to the SFAI Skechers Under 15 National Cup with a 3-2 win over St Kevin’s Boys.

After scoring a crucial goal that day, Seán celebrated by pointing to the sky in memory of his father and after the match, was draped in a flag of the pair, with the words ‘watching over you’ inscribed on it.

Making the occasion of the memorial match even more special, Seán pulled on the boots in his father’s spirit once again this year.

“Graham’s boy Seán played in the game as well, he has great ability like his father did,” Robbie tells The Echo.

“His passing is still a huge loss, but he will never be forgotten. He has left a huge hole behind in his own family and in the area, and we’ll keep this going every year in his memory.” 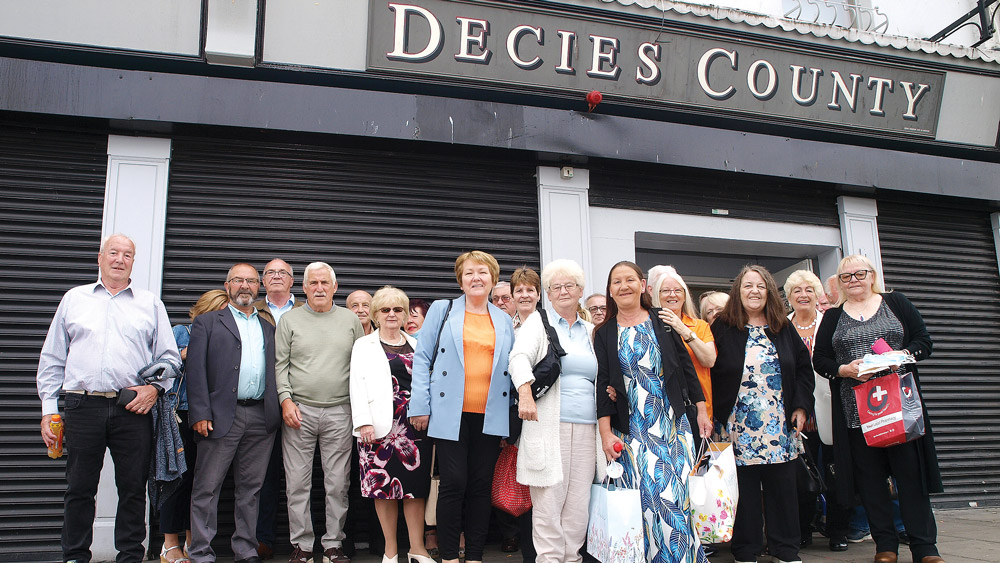 ALL ABOARD the mystery bus, and they did on Sunday in lower Ballyfermot, as punters from Decies County Bar enjoyed the return... 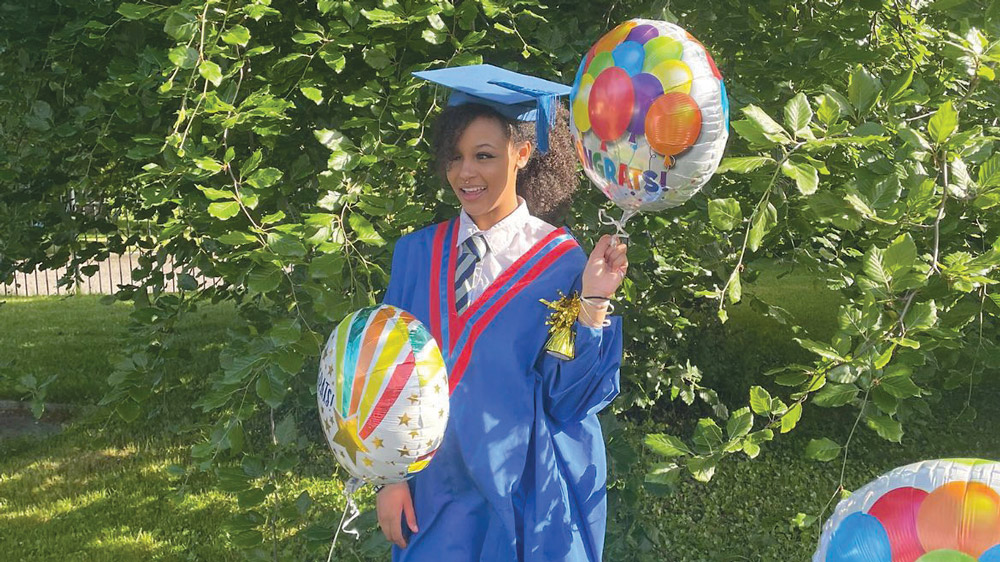 TEENAGER Alanna Idris Quinn, who was attacked in Ballyfermot last year and lost the sight in her eye, is celebrating her Leaving...