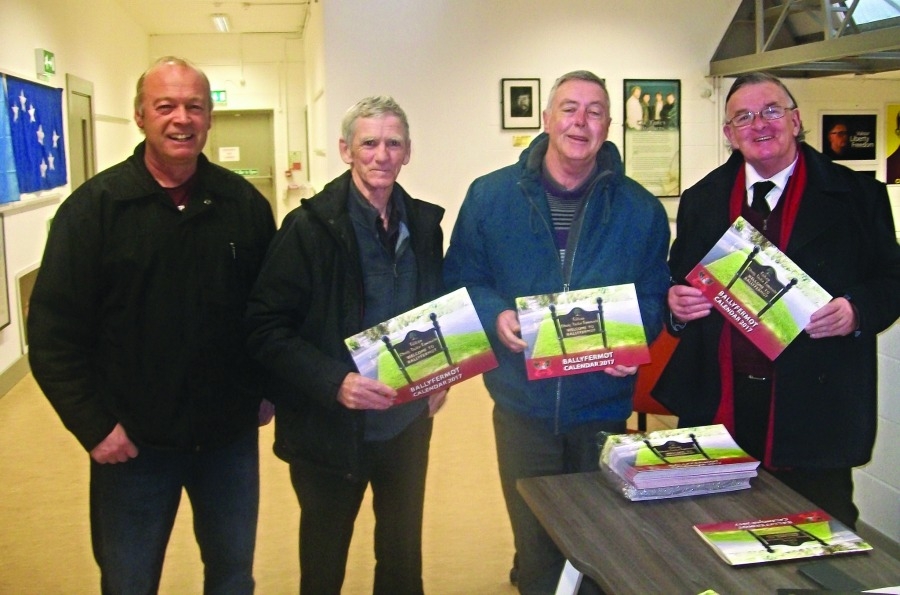 Heritage calendar proves to be a sell-out for Ballyer

CALENDARS for the Ballyfermot area have been re-issued this year, and are proving popular with customers home and abroad, with people in the USA and Canada putting in requests for a copy.

The Ballyfermot Heritage Group has created a 2017 calendar packed with old photos of Ballyfermot, and the surrounding areas, with proceeds going to charity.

Ken Larkin, who is originally from Ballyfermot but moved to St Marks in Tallaght, established the Ballyfermot and St Marks Heritage Photos site in 2007.

He previously released a 2013 heritage calendar, and launched the 2017 calendar at Ballyfermot Library on Saturday morning, and has already sold over 250 copies.

“It’s generated great interest, we have already sold them to people in Pennsylvania and another to someone in Calgary, Alberta,” said Ken.

They makes a nice Christmas or Kris Kindle gift. There is only a limited amount available. The price is €5 and proceeds on the sale of these calendars will go to a genuine charity.”

Jackie’s Florist is selling copies of the calendar instore.

“Jackie has about 50 calendars, and she puts the proceeds of the sale of calendars in her shop towards a local senior citizens fund,” said Ken.