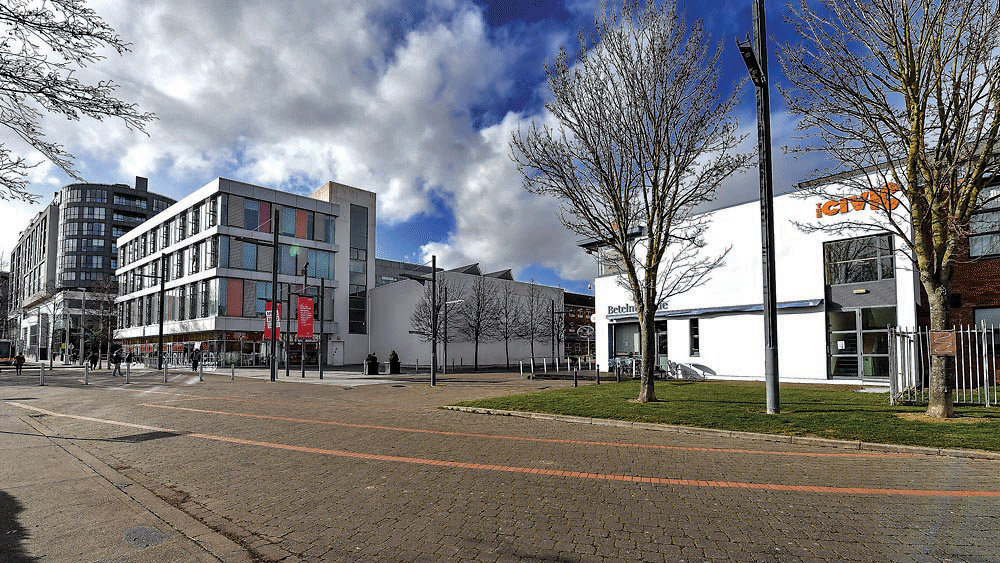 Heritage Centre to be ‘world class’

A PREFERRED bidder has been selected by South Dublin County Council to develop a County Heritage Centre in Tallaght, following on from a tendering process that was carried out earlier this year.

As reported in The Echo last March, the €3m heritage centre will be adjacent to the Civic Theatre as part of a wider ‘cultural quarter’ encompassing Rua Red and the County Library.

The council provided an update on the project at Monday’s monthly Tallaght Area Committee meeting in response to a question by Fianna Fáil councillor Charlie O’Connor.

The local authority stated that it’s currently in the process of developing the centre as a “world-class County Heritage Centre” that will act “as a new cultural amenity” for visitors and locals.

“To facilitate this work the council engaged the services of EPIC Heritage Consulting Ltd,” said the council.

It described EPIC as “an experienced tourism and heritage interpretation consultancy”, which has identified themes “that reflect the rich history and heritage resource of South Dublin County”.

EPIC’s well-known projects include the Round Tower Visitor Centre in Clondalkin, the Garda Museum in Dublin Castle, and the Gates of Hell VR Experience in Wicklow Gaol.

For the County Heritage Centre in Tallaght, the council said EPIC has engaged with a wide range of stakeholders.

These stakeholders include representatives from local history and heritage societies, active citizen groups, local historians, and members of the public across the county.

“Having completed their research phase, EPIC is now carrying out work to produce a clear interpretative strategy and interpretative plan which can be implemented by third parties,” said the council.

“This work will demonstrate how the core narrative and its associated messages will be imparted in terms of the materials and mediums (e.g. multimedia, interactive, AR, VR, digitisation of archives etc) to be used in order to deliver a distinctive visitor experience.

“In parallel to the above, the council published a tender to engage the services of an architect-led design team who, having regard to the work undertaken by EPIC, will progress the design and delivery of a purpose-built facility.

“A number of tenders were received and evaluated this month, and a preferred bidder has been selected.”

The topic of a heritage centre documenting the history and ancient heritage of Tallaght and surrounding areas has been discussed several times in recent years.

Tallaght Community Council (TCC) and the Tallaght Historical Society have been pushing for a heritage centre in the area for several years, and back in 2015 TCC lodged an unsuccessful submission for a museum in Tallaght on the council’s County Development Plan 2016-2021.

TCC then lodged another submission calling for a museum in the locality in the Tallaght Town Centre Local Area Plan in 2020.

Cllr Charlie O’Connor has called for a heritage centre in the area many times over the years, while Cllr Teresa Costello tabled a motion about developing a museum in Tallaght at a council meeting in early 2020.