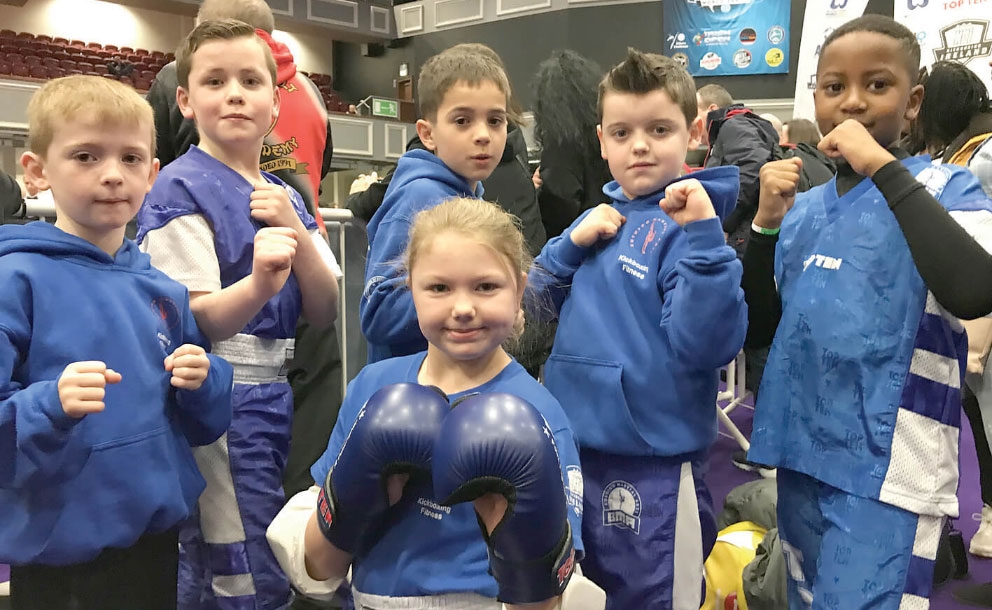 Once again the event proved a massive success with some 308 clubs and 39 countries represented in this year's edition.

BMA Clondalkin as part of the BMA (Bushido Martial Arts) family was part of the organising committee which meant most students needed up step in as volunteers for the duration of the event.

Nonetheless the Clondalkin outfit finished the tournament with a superb five bronze medals.

Francis Ryan lined out in the Older Cadet Boys Light Contact +69kg division and battled his way to the semi finals where he was forced to withdraw due to injury, but he still made the podium.

Amy Wade stepped up her fighting from recent performances and was in outstanding form, landing a superb bronze medal in the massive -47kg YC Point Fighting division.

Younger sibling, Abbie, made her Irish Open debut in the PeeWee category and also finished in third place while Cayden Derwin was also on point with a well-deserved bronze in his YC beginner division.

Team mate Yusuf Kanfunzi was last of the medal winners with another bronze podium finish.