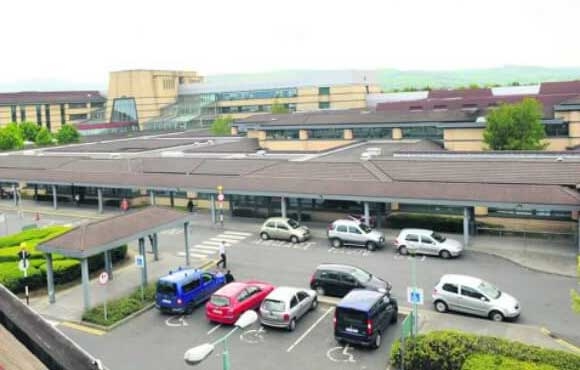 TALLAGHT University Hospital is assisting gardai with their investigations and conducting an internal review after a man believed to be homeless passed away in the hospital's A&E waiting room on Saturday.

According to the hospital, it is understood that the man, who is in his forties, was seeking shelter in the A&E department and had not sought medical treatment.

In a statement to The Echo this evening, a spokesman for the hospital said: "Tallaght University Hospital can confirm that a person passed away in the waiting area of the Hospital’s Emergency Department yesterday afternoon.

"The person in question is understood to have been homeless and had been sheltering at the hospital and had not sought medical treatment."

The statement continued: “Management at the hospital are co-operating with the gardai in their investigations and an internal review will also be initiated immediately into the circumstances of the incident.

“The Hospital would like to extend their condolences to the family of the deceased.”

Gardai were alerted to the hospital at around 5.30pm on Saturday, April 14.

According to a Garda spokesman: “A post mortem will be carried out to establish the cause of death.

“However, foul play is not suspected.”