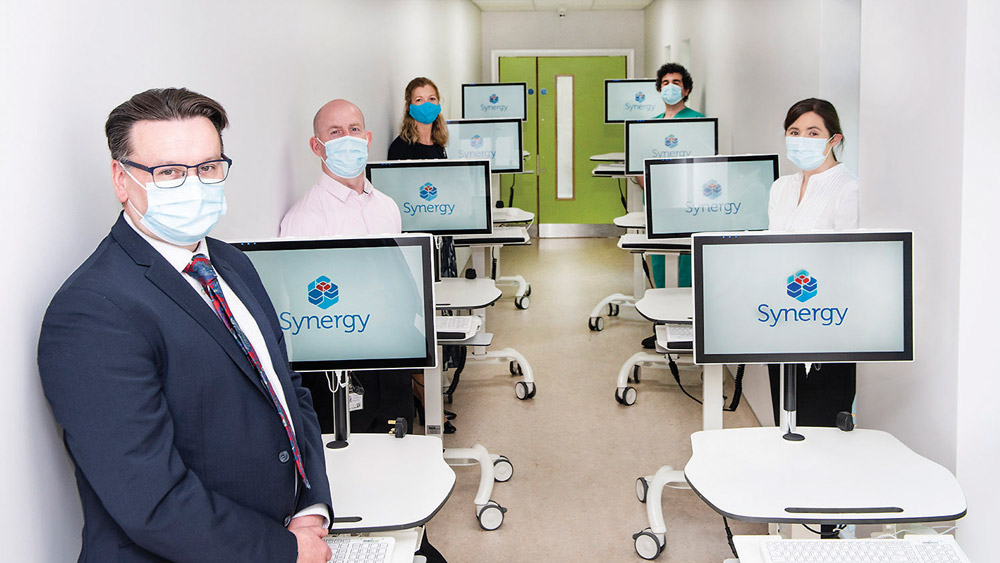 The project is a joint initiative by the hospital and MDI Medical, a leading distributor of diagnostic medical equipment.

The hospital-wide electronic patient records will be accessible as a result of so-called ‘Workstations on Wheels’ (WOWs), over 100 of which will be supplied to TUH.

The Workstations on Wheels can be brought to the patients’ bedside for immediate access to information including patient history, laboratory results and care notes.

The system also offers a localised entry point for data, including reporting during ward rounds and updating patient vitals.

Commenting on the collaborative project, David Wall, Chief Information Officer at Tallaght University Hospital, said: “Our collaboration with MDI Medical to introduce over 100 WOWs across TUH has improved the patient and clinician experience by joining up multiple locations and departments within TUH, enhancing collaborative healthcare and providing staff with increased access to patient information to better inform treatment plans.

“By taking a strategic approach to rolling out the WOWs across our hospital, and working closely with MDI Medical every step of the way, we have been able to introduce staff to the new technology in a way that enhances and improves their way of working rather than disrupting their workflow.”

The mobile WOWs also reduce the amount of travel through the hospital required from patient care teams, therefore cutting down on time inefficiencies, lessening the risk of infection spread, and helping to ease the burden for busy healthcare workers.

The implementation of the WOWs is the latest step in TUH’s five-year strategic plan for improving access to services, with a particular emphasis on replacing legacy systems and implementing digital-enabled care.