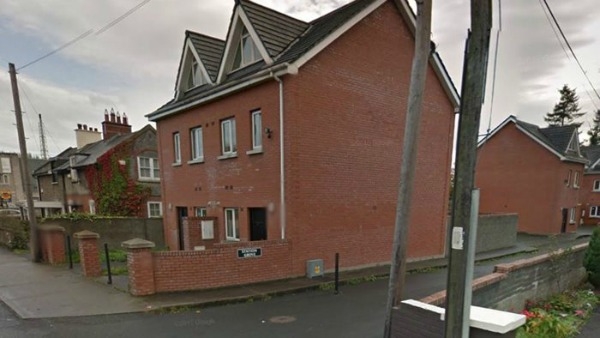 HOUSING bodies have expressed interest in buying privately owned houses at Station Road, in Clondalkin, from a developer.

The homes are located close to vacant houses at Station Grove – which have been vacant since they were built in 2006.

Last year, a man fell to his death whilst trying to gain entry to a vacant Station Grove house – shocking the community.

At the recent Clondalkin ACM, Independent councillor Francis Timmons asked South Dublin County Council for an updated report on “six vacant houses on Station Road, and how this can be “progressed in order to provide much needed housing.”

In response, SDCC said: “The developer, in the autumn of 2015, indicated to SDCC housing department that it was his intention to sell the units on the open market.

“Expressions of interest have recently been made by approved housing bodies in purchasing these units directly from the developer.”