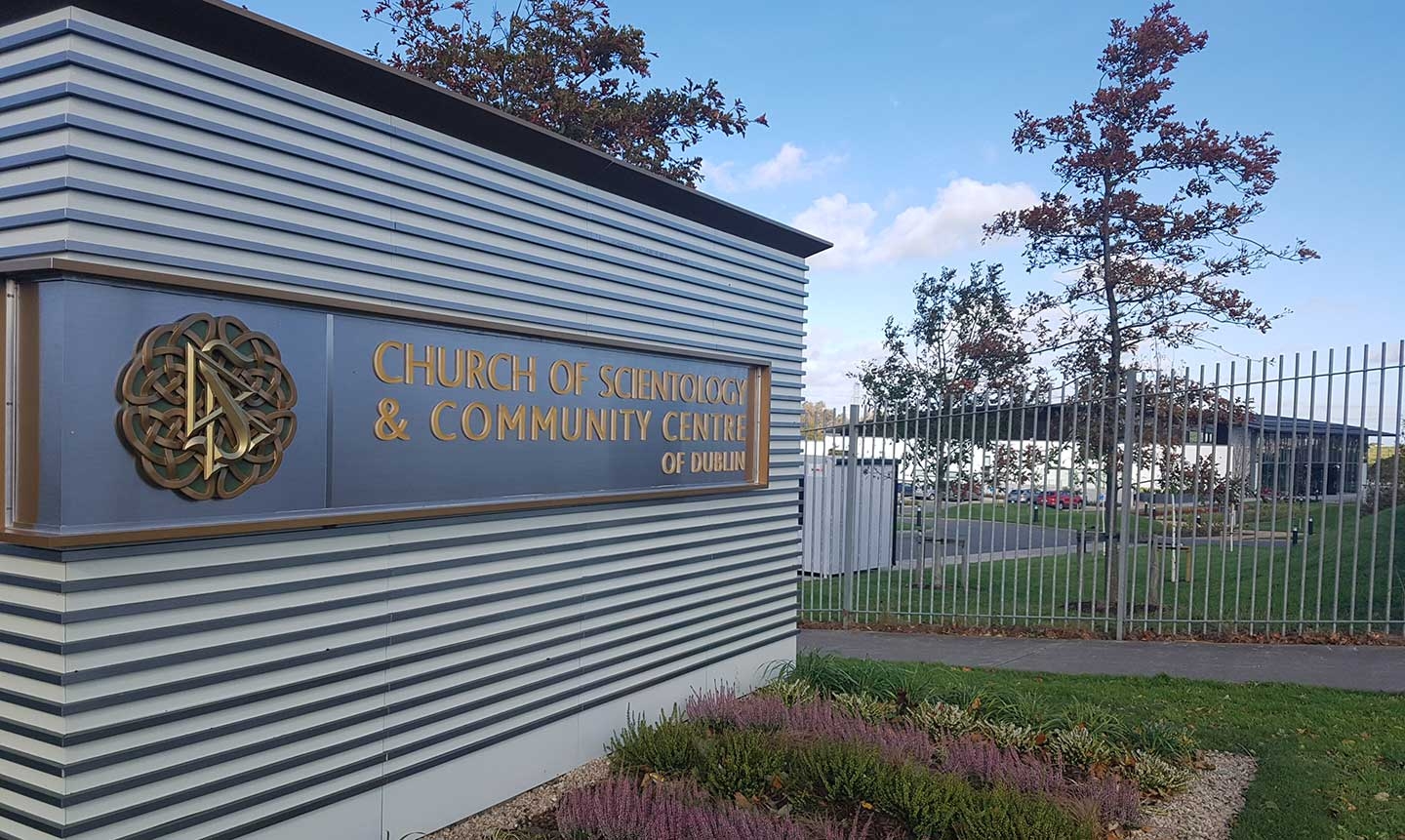 ANSWERS are being sought from the HSE over a situation whereby one of its drug outreach workers spoke in favour of the Church of Scientology’s Drug Free World programme at the opening of the organisation’s new hub on the Firhouse Road.

More than 1,200 Scientologists and their guests attended the members-only event on Saturday, October 14 – during which a HSE outreach worker, who was described as the ‘Tallaght Drugs Task Force Coordinator’, praised the work of the organisation’s Drug Free World programme.

In a transcript of her speech, posted by the Church of Scientology, the outreach worker said: “You’ve reached out your hand to addicts, the homeless, at-risk youth, immigrant families and Irish people of every background.

“In fact, nothing more needs be said, when you’ve already given over 500,000 people of Ireland the Truth about Drugs.”

The Echo understands that the outreach worker is a HSE representative on a sub-committee of the Tallaght Drugs and Alcohol Task Force, but is not a member nor the co-ordinator.

In a comment to The Echo this week, a spokeswoman for the HSE said: “[The outreach worker] was not attending the event in her capacity as a HSE outreach worker, she was attending as a member of the community in her personal capacity.

“The HSE does not endorse the Scientology ‘Drug Free World’ Programme.”

“I have also asked questions of the HSE as to how she could describe herself in that way.

“I would also like the HSE to offer an explanation on how one of its employees can be linked to this organisation while having a role as an outreach worker with access to homeless and vulnerable people.”

He added: “The Tallaght Drugs and Alcohol Task Force is not associated with the Drugs Free World programme and the task force hasn’t visited the new centre.”

A spokesman for the Church of Scientology told The Echo that the HSE outreach worker “wasn’t invited [to speak] in her capacity as a HSE worker or any other organisation”.

He said: “She was invited as a Tallaght anti-drug activist”.

It was not made clear how the outreach worker was incorrectly described as ‘Tallaght Drugs Task Force Coordinator’.

However, the spokesperson said that this has since been amended on its various coverage and promotional material of the opening ceremony.