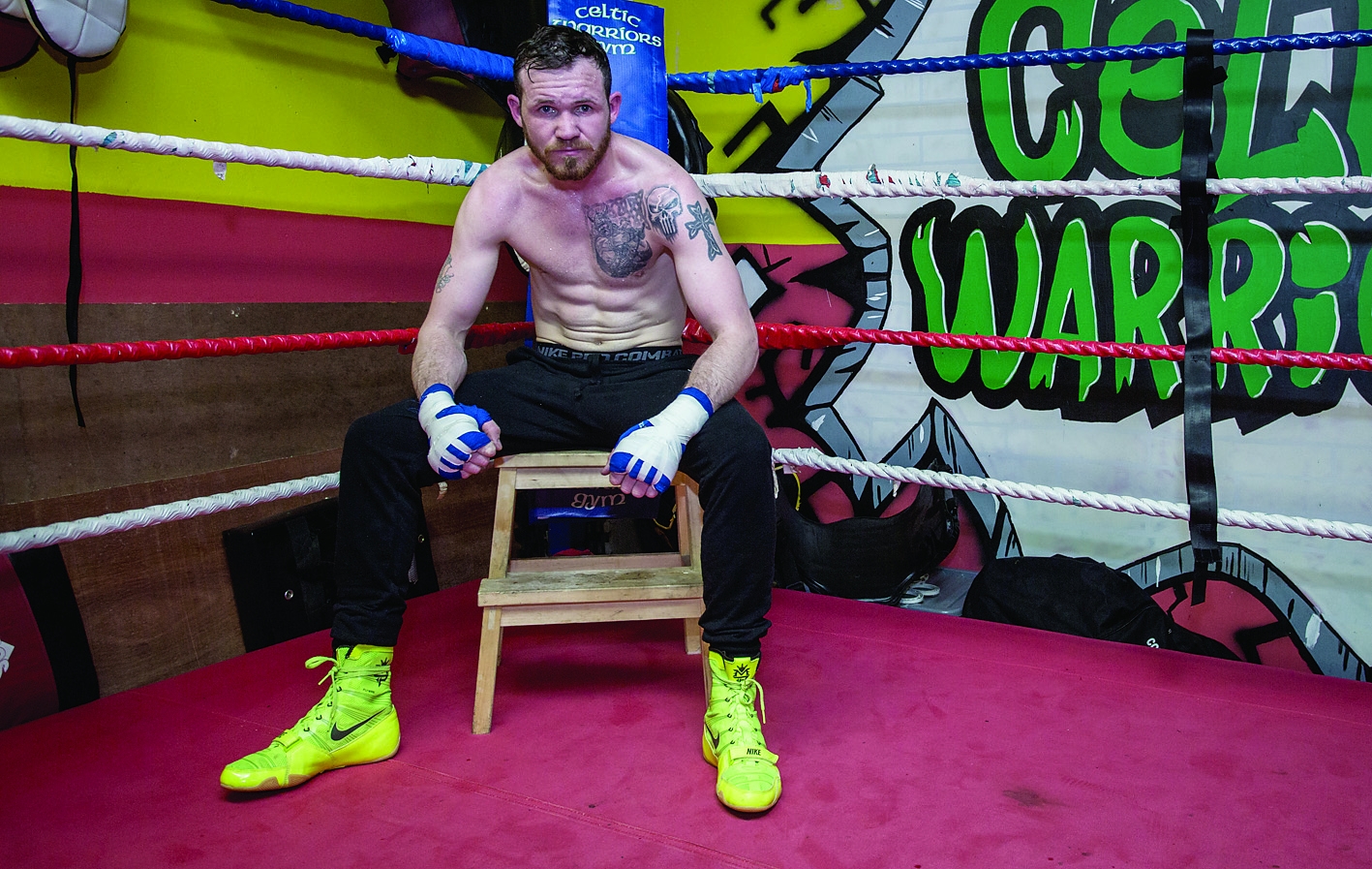 Josh Warrington will defend his WBC International Featherweight title against Patrick Hyland at the First Direct Arena in Leeds on July 30, live on Sky Sports.

Warrington makes the third defence of the strap he won in April 2015 and Hyland follows Joel Brunker and Hisashi Amagasa into the unbeaten Leeds man’s hometown fortress as the 25 year old looks to cement his place on the world scene before landing a world title shot.

Hyland has already tasted action at the elite level as he enters the clash in Yorkshire on the back of his April challenge against WBC champion Gary Russell Jr in Connecticut.

‘The Punisher’ will be desperate to prove he’s ready to take on the best once again and the 32-year-old will bring an army of fans to Leeds as he looks to hand a first defeat to Warrington.

“Warrington vs Hyland is a fight that we’ve looked to make in the past and it’s a real crossroads clash,” said promoter Eddie Hearn.

“Patrick has only had two defeats both in World title challenges, while Josh is set for his first shot at a World crown later this year – victory for both men on July 30 is vital.

NEWER POSTCash and drugs seized in raids in Tallaght, Swords and Cavan
OLDER POSTThis week is all about summer feet and maxi magic