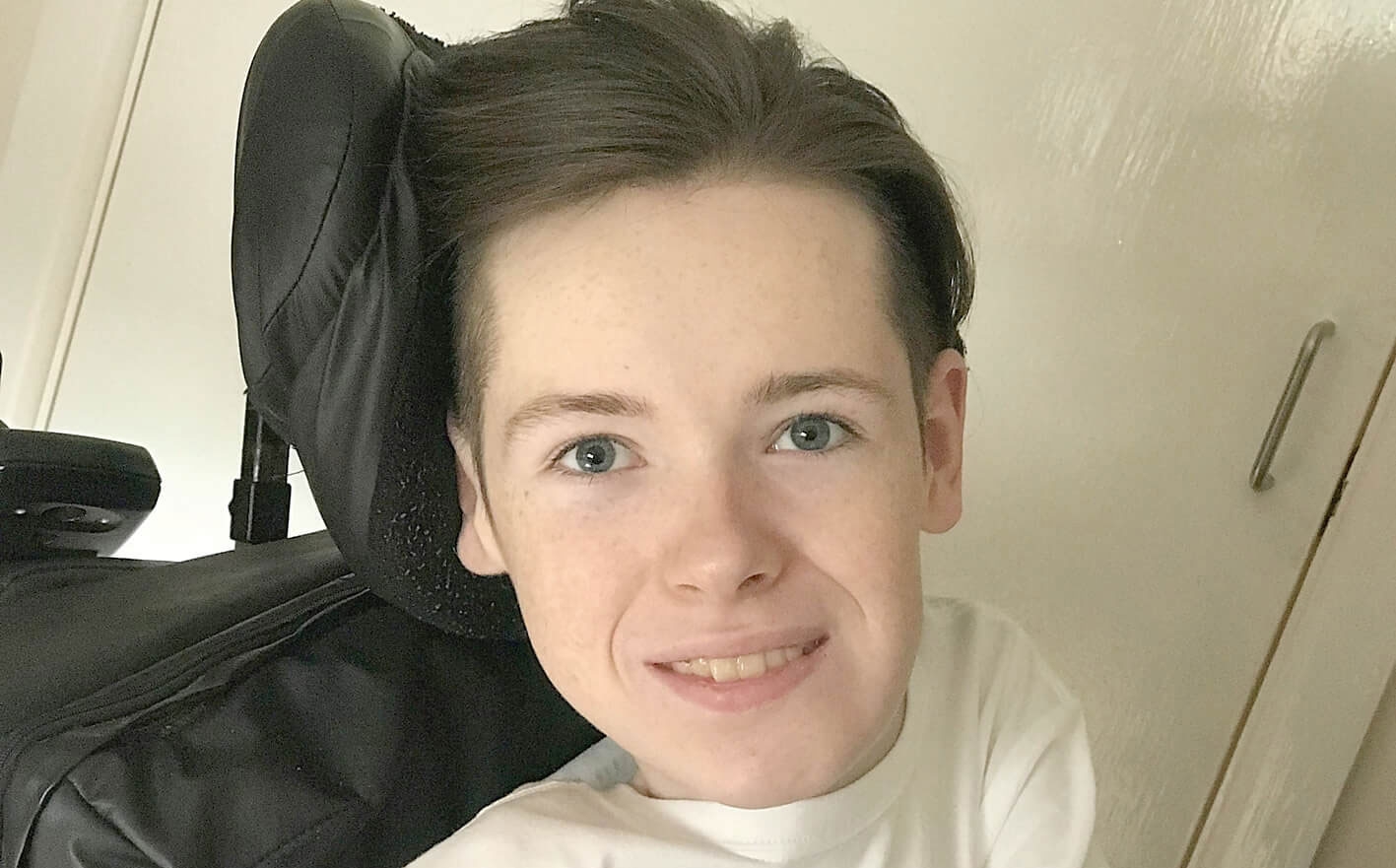 ‘If Spinraza came through it would be amazing’

PATIENTS of SMA (Spinal Muscular Atrophy) received bad news this week when informed that  the HSE have not come to a decision to fund drug treatment for the life-threatening and debilitating disease.

Negotiations are reportedly ongoing between the HSE and Biogen, the company with the patent rights for the Spinraza treatment.

However, families are left in the dark, according to Lisa McHugh, mother of Clondalkin teenager Glen McHugh Farrelly (17), who has Type 2 SMA, which affects motor nerve cells in the spinal cord, taking away Glen’s ability to walk, eat, or breathe.

“Leo Varadkar said it wasn’t a political matter, but it is, because they hold the purse strings,” said Lisa.

“Nobody from the government has met with us, everything is done through the HSE. As far as we know, Biogen went back to the government and told them to look at a price – a good price – but they won’t disclose the figures.”

Lisa estimates the treatment costs €600k for the first year and €380k per annum for every year after.

More than 20 countries in Europe have reimbursed Spinraza. Access to the medication has been approved in all but 3 EU countries – Ireland, Estonia and England.

“It is definitely down to costs. Our estimates, and it is hard to get the exact figures, but there is approximately 70 people in Ireland with the disease, young and old. Not a very big number, why can’t everyone be treated?”

Glen is doing his Leaving Certificate this year at Deansrath College, but is finding it tough without adequate treatment.

Lisa continued: “Glen did his mocks before the mid-term but was so exhausted. He can’t write and needs a scribe but get’s very tired. He would be talking for three hours for an exam, but is not strong enough. If Spinraza came through it would be amazing.”

Dublin South West TD Seán Crowe, said it is “morally wrong” that ill patients were caught in the middle of a “bidding war between the government and the pharmaceutical industry.

“The HSE has said that it is likely that there will be further discussions about funding the drug in the weeks to come – I am appealing to all parties to expedite these discussions with the urgency required,” he said.

Deputy Crowe said it would be “all the more galling” if the decision was in “some way influenced” by the cost overrun at the National Children’s Hospital.

Lisa will campaign outside Dáil éireann on Thursday, February 28, with members of SMA Ireland to try and pressure the Irish government to release funds for Spinraza.

She continued: “Glen wants to write books and study English. He is someone with such a huge interest in writing but can’t hold a pen. The fear is that if he doesn’t get it (treatment) before he turns 18 this year, he might never get it.”