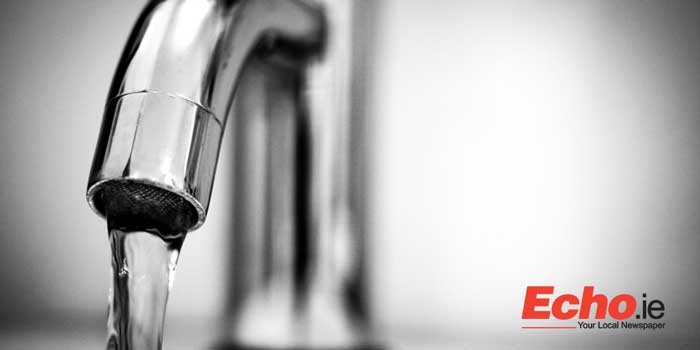 IRISH Water is carrying out an investigation into the water supply across a number of South Dublin County communities following numerous reports of a foul smell and taste.

In recent weeks, widespread reports of a bad odour and taste coming from tap water has been reported across local communities including Tallaght, Knocklyon, Templeogue and surrounding areas.

According to Firhouse-Bohernabreena councillor Alan Edge, residents in a number of local areas, including Firhouse, Knocklyon, Rathfarnham, Greenhills, Old Bawn and Aylesbury, have been raising concerns over the quality of their tap water.

Cllr Edge said that people are reporting that the water tastes like ‘mouldy bread’, with the Independent councillor asking Irish Water if a boil notice warning should be put in place until the issue is investigated.

Today, Friday, August 14, Dublin South West TD, John Lahart confirmed that an investigation into the quality of the water serving households in the Templeogue, Tallaght and surrounding areas is being carried out.

“I welcome the fact Irish Water have begun an investigation into the water quality”, Deputy Lahart (FF) said.

“It is important any investigation is done promptly as currently, there is no notice to residents to avoid consumption of the product.

“I understand a foul taste from the tap water in homes in Tallaght, Templeogue, Greenhills, Saggart, Knocklyon and Ballycullen has been reported.

“The region of homes reporting this foul taste is vast and very concerning if they were all connected.

“Irish Water has written to me saying ‘drinking water produced at our water treatment plants serving Dublin is compliant with drinking water regulations and is safe to drink’.

“However, it is imperative the investigation now underway is completed and customers are notified of its outcome urgently.”

In a comment to The Echo this afternoon, a spokesperson for Irish Water confirmed that they are investigating recent reports, but that “water is safe to drink”.

“Irish Water is aware of a number of recent reports from customers in relation to the odour and/or taste of drinking water in parts of Dublin which we are currently investigating”, the spokesperson said.

“Irish Water can confirm that drinking water microbiological and chemical analysis carried out on water produced at our water treatment plants serving Dublin is compliant with drinking water regulations and is safe to drink.

“Water produced at the treatment plants is tested daily in conjunction with extensive monitoring in the distribution network.”

The spokesperson added: “Some people may be more sensitive to changes in how their drinking water tastes or smells.

“In general terms, a change in the taste or smell of drinking water can indicate a change in the treatment process or can be due to the impact of weather on a water source or the presence of organic matter or minerals that have been picked up as the water flows through the system, none of which poses a risk to drinking water quality.”

People with queries or concerns about the quality of their drinking water should contact Irish Water through its 24/7 customer contact centre on 1850 278 278.