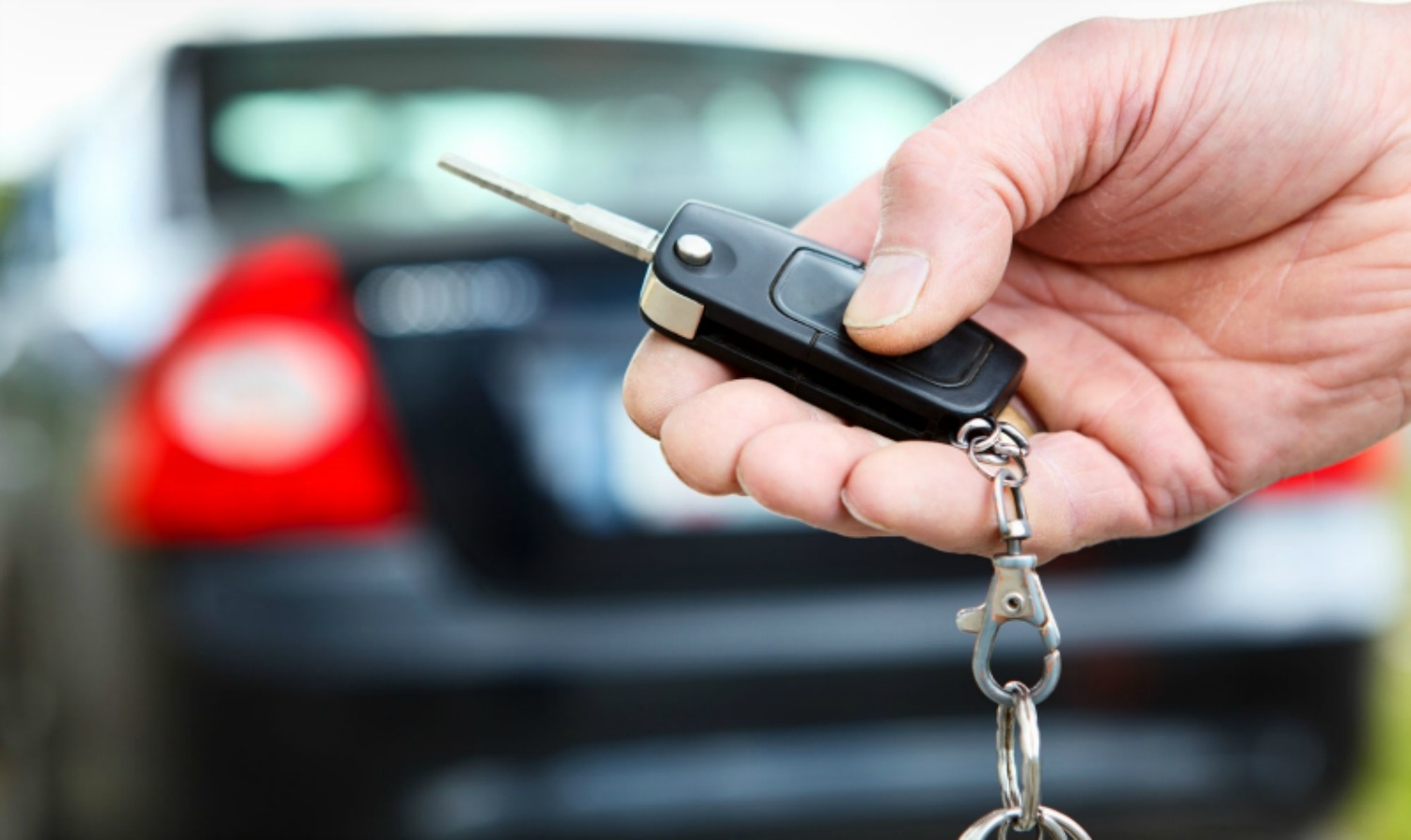 THE Irish small and Medium enterprises Association, in response to the Governments Working Group Report on the cost of insurance, has raised concerns with the recommendations published in the report, writes Sean Heffernan.

ISME CEO Neil McDonnell commenting on the report said “While acknowledging some of the positive recommendations made in the working Group’s report, ISME is concerned it falls considerably short of the measures required to meaningfully tackle the high costs of insurance in this country”

He also added ” We note the reluctance to confront certain ‘untouchables’ in the irish regulatory landscape, such as the judiciary, the legal profession, the roadenforcement authorities and the Data Protection Commission”

The report is just one of a set of initiatives to try and tackle the spiralling cost of insurance – plans by the road Safety Authority to compile a database of disqualified drivers across the country being another.

On this Mr McDonnell had this to say “We notice a reticence to tackle the notion that the appropriate redress for even the most minor of personal injuries is the gifting of a substantial sum in general damages.”

As long as this ‘lotto culture’ persists, irish citizens and businesses will be forced to bear unreasonable insurance costs.