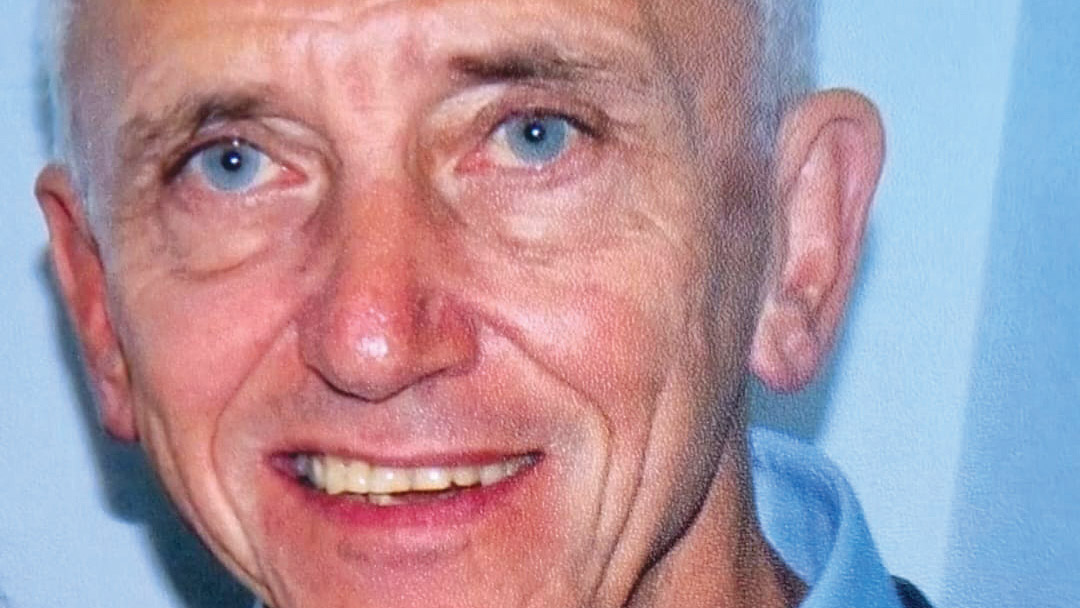 Jimmy was a generous, successful businessman

JIMMY Deering has been remembered as a committed family man and a generous and successful businessman after his death aged 68 on August 5.

Originally from Captain’s Road in Crumlin, Jimmy started his working life as a messenger boy when he was 12 before developing his entrepreneurial streak.

Jimmy’s first business venture consisted of setting up his own vegetable round. When he moved to Kilnamanagh in 1976, he ran a grocery shop from a van in his front garden.

In 1986, Jimmy built Nerak House in Ballymana Lane, Kiltipper, which served as a base for his successful and well-known business, the Tallaght Fuel Centre.

While Jimmy’s sharp business acumen was apparent to everyone who knew him, he was, first and foremost, a family man who was adored by his wife, children, grandchildren and great-grandchildren.

Jimmy’s sister-in-law, Orla Callery, told The Echo: “A great businessman, with a great brain, he was always working on a new plan or idea, but his top priority in life was his wife Alison and his children Laura, Sharon, Jay, Conor and Kerri, his nine grandchildren and two great grandchildren.

“He was never happier than when he was with them and looking after them. Jimmy was sadly pre-deceased by his daughter Karen.

“He will be missed by his family and wide circle of friends. He was a loving, kind man, but always the one to crack a joke to ease tension in serious situations.”

Jimmy was also held in high regard in a number of local sports clubs, including the Glenville Pitch and Putt Club, St Anne’s GAA Club and several golf societies.

“He was also a member of the ‘Bell’ Golf Society and was the glue that held it together.

“Fond of a sing-song, he would regularly have a mic in hand belting out a song and was a regular in St Anne’s GAA Club on a Thursday night at the weekly ballad session.

“But what wasn’t as well known about Jimmy was his generosity. For years he quietly helped so many people in Tallaght and there are many who will be forever grateful to him.”