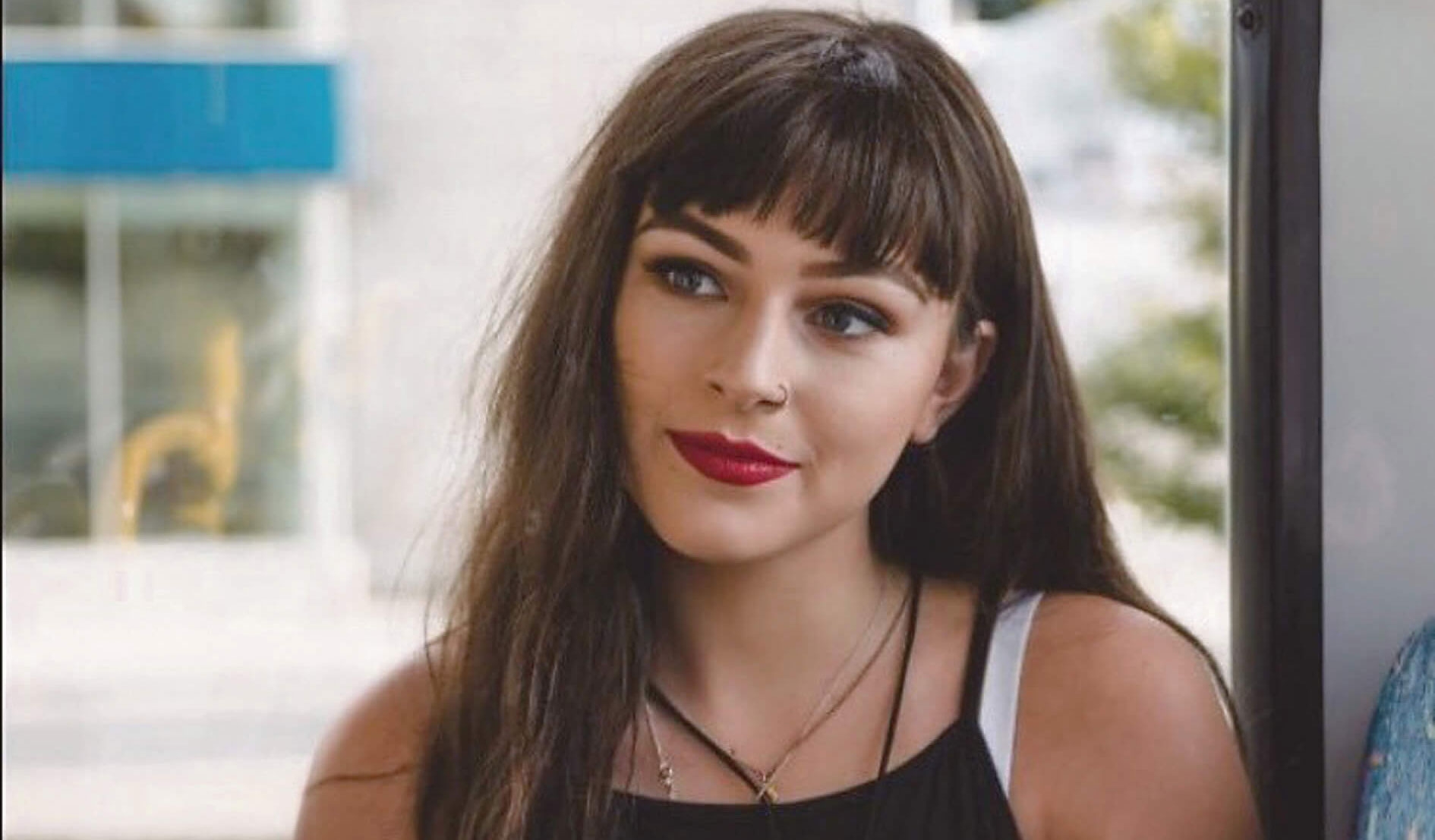 Directed by Hugh O’Connor, ‘Metal Heart’ follows fraternal twin sisters Emma and Chantal, who are left to their own devises over the course of a summer as they await their dreaded exam results.

Picking up the breakthrough star award at this years Galway Film Fleadh for her role as Emma in the film, Jordanne Jones caught up with The Echo this week while she was travelling over to England for the premier of ‘Metal Heart’ at Irish Film Festival London.

The Killinarden native shot to Irish television screens in 2016 when she starred as Minnie Mahon on the RTÉ period piece, Rebellion, here she brings us up to speed about how her career has taken off since.

Your film ‘Metal Heart’ premiered at the Galway Film Fleadh in July, and the Junior Film Fleadh a few weeks ago, what is it like doing the rounds at film festivals?

It’s interesting because you get to see how an audience reacts to the film, and get a real feel for the movie yourself. When I was on the set of ‘Metal Heart’, I didn’t know how the film would turn out and it’s actually a very funny film, which is something I didn’t know when we where filming, but I’m glad it turned out that way.

How did it feel to win the breakthrough award at the Film Fleadh?

It felt amazing! It’s actually pretty funny because I felt really sick on the day and kept saying to my mam “come on can we go home?” but she was like “no we’ll just stay and see”. Even when we were sitting there, she kept telling me to prepare something to say on stage and I didn’t because I didn’t think I’d win. I never think I’m going to win these things and I don’t know if that’s because of a lack of confidence or because I do be in awe at the other performers. But yeah, it was unreal to win.

What was it like to work with Barry Ward on ‘My Father, My Blood’?

We have a really close relationship – well we had to because we were in the middle of Clare, in the Burren, with no wi-fi. He played my dad on Rebellion too so we already had that relationship and it made it really easy for us on set, because the content in ‘My Father, My Blood’ is quite emotionally draining but we were able to make it fun. In terms of Barry himself, he’s been working a while as an actor and the same as Moe Dunford on ‘Metal Heart’, so it’s great to be able to talk to them and learn from them.

Is there anybody who you’d love to work with?

Is there a specific process that you use to get into character or is it different every time?

I feel like every character I have played is some version of myself. Like Emma in ‘Metal Heart’ is a girl that has a lot of attitude, is angsty, bold, and brave, and I feel like I just got to explore that part of myself for the role.

I think for most people, they first met you as Minnie on ‘Rebellion’, what was the process like going back to a highly documented period in Irish History?

Amazing, because we learn about the war growing up and about the men who fought, but we don’t learn about the real people during that time who where living in the tenements and trying to survive. I really got to learn and think about the hardship those people went through at the time. I was in fifth year at the time and I actually struggled a lot with History so working on ‘Rebellion’ actually got me interested and helped me a lot.

You where involved a lot during the repeal the eighth movement, how does it feel now that it’s passed?

It’s a huge relief because I don’t have to talk about it everyday anymore. Obviously, it is a very touchy subject but I do still wear my repeal jumper and keep that conversation going so women don’t feel neglected because there are still women travelling over to the UK today to have abortions. Overall though I am really proud of Ireland and just how far we’ve come in the past 20 years.

What do you get up to when you’re not filming?

I went to see ‘Lady Black Eyes’ at Cork Film Festival the other day. It’s a short, shorts are so interesting and bizarre at times because you are never really sure how it will turn out and I am always so surprised at how great they are with such a short period of time. Things are generally quite hectic because I’m studying English and Film in Trinity so I try to only schedule auditions around that. I’m working part-time as well in the Science Gallery in Trinity as a mentor so I get to bring people on tours which is great. It’s so funny because now we have this exhibition on about sex, and you do see the little 14/15-year olds on the tour getting giddy – its gas!