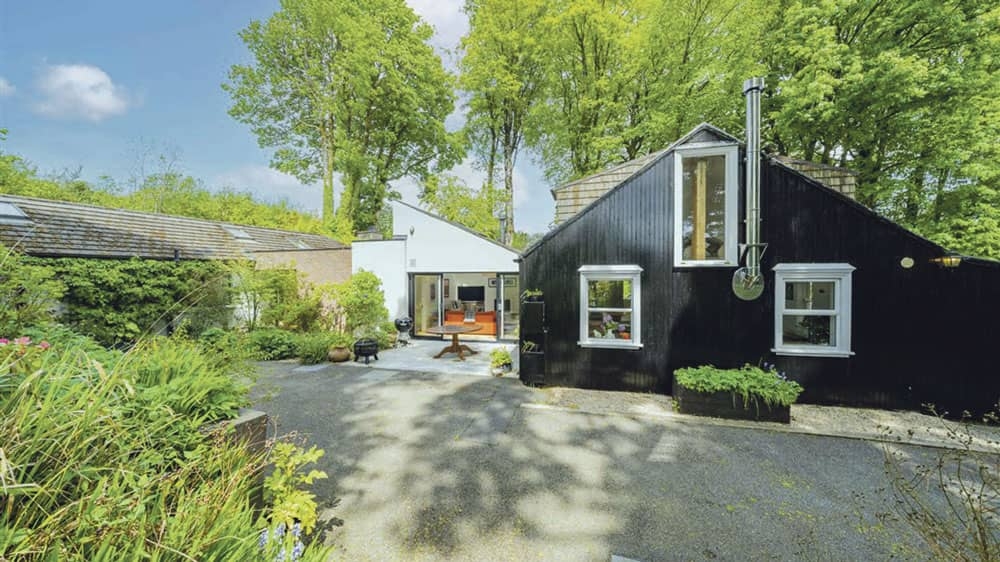 The house in Brittas

Katherine Zappone’s home The Shanty on market at €750k

FORMER Minister Katherine Zappone’s home, which was the catalyst for community education programme An Cosán, is on the market.

Located in Slievethoul, Brittas, The Shanty, which is on the market for €750,000, was the original home of community-based education in the Jobstown area – a movement which, over the years, has stretched further afield.

The Shanty in Brittas (pic from myhome.ie)

Back in 1986, Minister Zappone and her late partner Dr Ann Louise Gilligan, who was a teacher in St Patrick’s, Drumcondra, began offering a ten-course programme at their home, The Shanty.

Classes were held in the holistic setting of The Shanty until 1999, with participants bused from Jobstown for classes while childcare facilities were provided in the Jobstown Community Centre.

As previously reported in The Echo, the ethos of the programme saw education as the “key” to social transformation, empowering residents to change their own lives and then the lives of their family, friends and wider community.

In 1999, a decision was made to re-locate to the heart of the community and The Shanty moved to its current building in Jobstown, which is named An Cosán (the path).

Earlier this month, The Shanty, which nestled among lakes and forestry, went on the market.

Built in the 20th century, the light-filled detached home, which was renovated by Dermot Bannon on RTE’s Room to Improve, sits in landscaped gardens at the foot of the Dublin Mountains.

This home has a past, a past filled with opportunity, community learning and friendship – a past that will no doubt pave a bright future for any new owner.