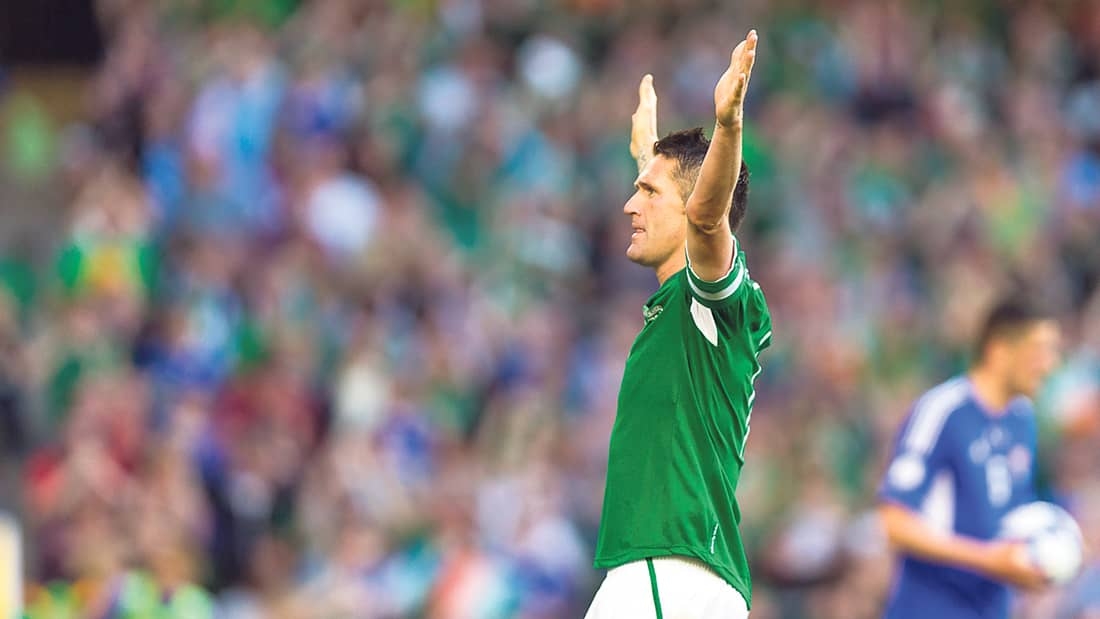 ROBBIE Keane is reportedly set to take over as manager of LA Galaxy.

The Tallaght man endeared himself to the MLS club and its following during a five-year spell there that saw him score 83 times in 125 appearances and help them to three MLS Cup titles along the way.

Robbie Keane is set to take over as LA Galaxy manager

Now Ireland’s record goal-scorer is poised to replace Guillermo Barros Schelotto as team boss after the Argentine parted ways with the side following a string poor results that have left Galaxy at the foot of the Western Conference.

It looks to be the perfect opportunity for Keane who saw his time as assistant manager with both Middlesbrough and the Republic of Ireland senior team draw to a close earlier this year.

Having already decided on his own backroom team, current Ireland manager Stephen Kenny opted not to avail of the services of the former Crumlin United player who became one of the Premier League’s most prolific goal scorers.

And Keane then stepped away from his post as assistant with Middlesbrough after manager Jonathan Woodgate was replaced by Neil Warnock.

NEWER POSTCoronavirus: Three further deaths and 1,000 cases
OLDER POSTKeenan, James and Killeen look back on the stunning rise of Templeogue