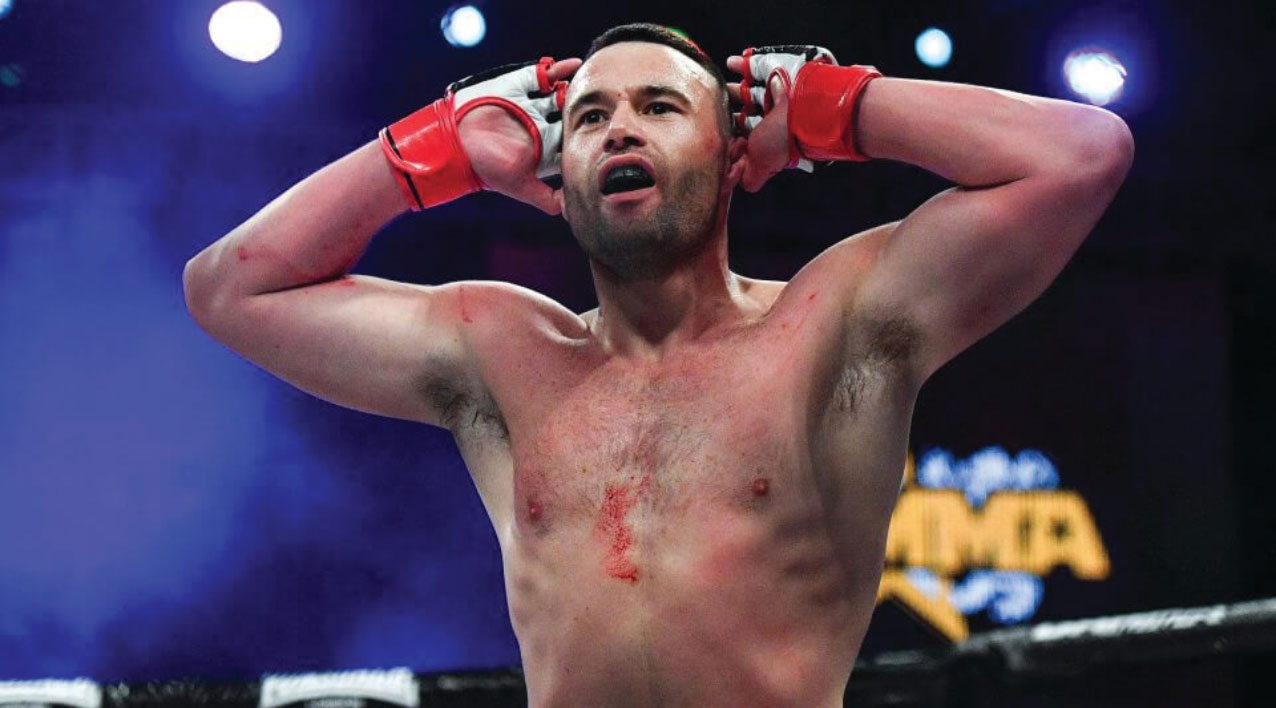 Kiely excited to return to action with Bellator

TALLAGHT MMA fighter Richie Kiely is excited at the prospect of returning to the octagon under the banner of Bellator.

The former World Kickboxing champion had announced his retirement from the sport back in May after just three fights with BAMMA, the last of which saw him submit to Alex Lahore in their welterweight title clash into which he carried a knee injury.

Richie Kiely is looking forward to returning to MMA under Bellator

The fact that he was awarded a title shot after just two devastating wins over Daniel Olejniczak and Keith McCabe underscores Kiely’s ability to grab the limelight.

“They [Bellator] could see that from my time with BAMMA, I stole the show in terms press conferences and build-up,” said Kiely.

“That and my fighting ability grabbed their attention and so they offered me a good contract.

“I’ve progressed in every one of my fights and now I’m fighting for a global organisation. That’s a great achievement after just three fights.

“Bellator is the second biggest MMA organisation in the world and is quickly catching up on the UFC. It’s welterweight division is probably even better.

“I’m not here to just make up the numbers. I’m here to fight the best guys in the world,” he told The Echo.

“Looking back on his loss to Lohore for the BAMMA World Welterweight crown last year, Kiely explained, “It was risk versus reward in my last fight against Lohore and unfortunately the risk didn’t pay off.

“The knee injury I had occurred four weeks before the fight and it hampered everything with my training.

“There is no issue with the knee now. I’ve been in sparring and doing take-downs for the past month now.

“I owe a lot to my team of Dave Roche and John Kavanagh. I’ve put a lot of work in, but they brought me to the party and I’m very grateful for that,” he added.