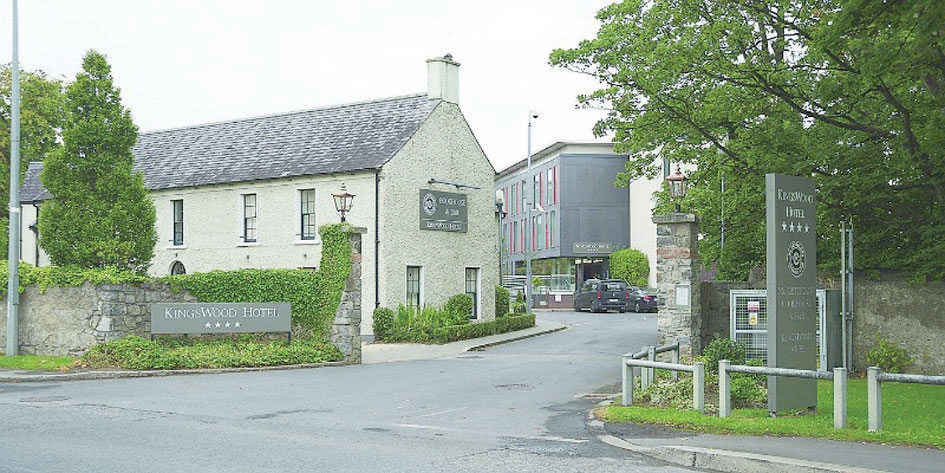 PLANS for two extensions to the Kingswood Hotel Citywest on the Naas Road, in order to accommodate 89 new bedrooms, have been given the green light by South Dublin County Council.

It is proposed that this extension will be situated on top of the existing hotel building, and will provide 65 new bedrooms.

There are plans for the second proposed extension, measuring four storeys high, to be situated to the west of the subject site.

It is proposed that the second extension will accommodate 23 new bedrooms.

There are provisions for all associated services, access and fire escape routes.

The submission also includes the clarification that while the proposed development is situated adjacent to the Kingswood Country House and Restaurant – which is a protected structure – no works are proposed to these structures.

South Dublin County Council granted permission for the development on October 5, with a number of conditions.

These conditions include the clarification that no advertising signs, structures, banners, canopies or flags shall be displayed or erected on the site without being authorised by a further grant of planning permission.

According to the conditions, prior to the commencement of the development, details and further images of the curtain walling system and proposed finishes shall be submitted to the council.