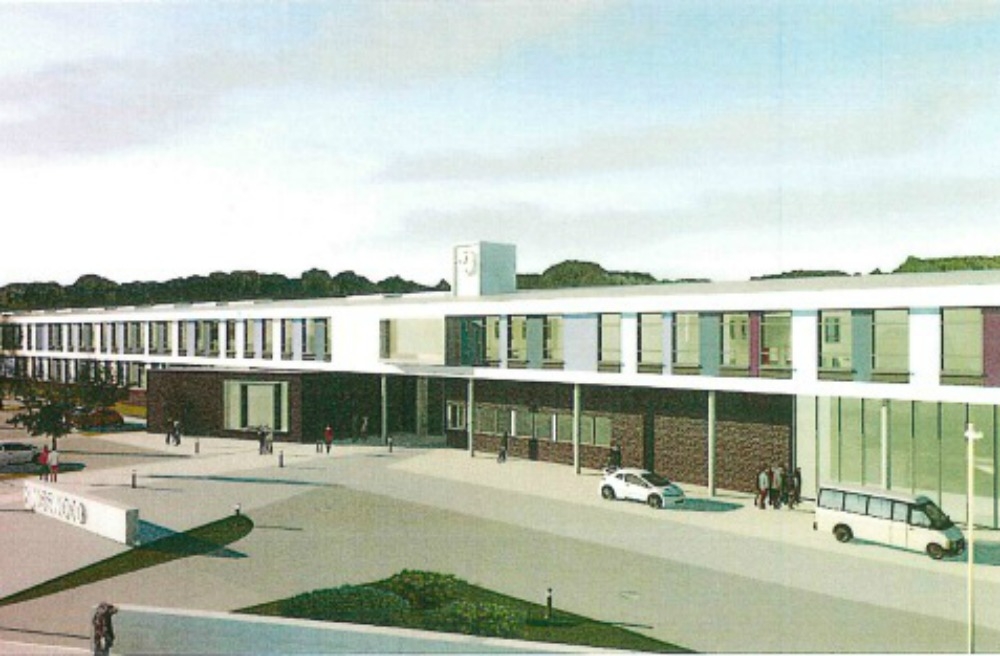 AS THE construction time for Kingswood Community School’s permanent building is pushed out by a year, ten additional temporary classrooms are required on site to facilitate the intake of nearly 300 students in the next two years.

It was anticipated that the new secondary school would be open for the 2018 class intake.

However, it has been confirmed by Dublin South West Fianna Fáil TD John Lahart that this time-frame has been pushed out to 2019.

Deputy Lahart said: “Tenders were issued prior to Christmas for the new permanent building.

“The closing date for receipt of tenders is mid-February [and] the consultant examining the tenders will report to the Department of Education by the end of February.”

He added: “School management anticipates ‘sod-turning’ on the new building by the summer of this year.

“The build time is estimated at close to two years and so the Kingswood Community College, permanent building, should be open by summer 2019.”

To facilitate intake demand in September 2017, which already has 110 applications, and September 2018, which is expected to reach 180 pupils, additional temporary buildings will be required on site.

“This is disappointing, as now additional temporary buildings will have to be added to the site to facilitate the next two years of pupil intake.

“I understand that the initial tenders have been drawn up for ten temporary classrooms, a home economics room, office space and hard playing surfaces.”