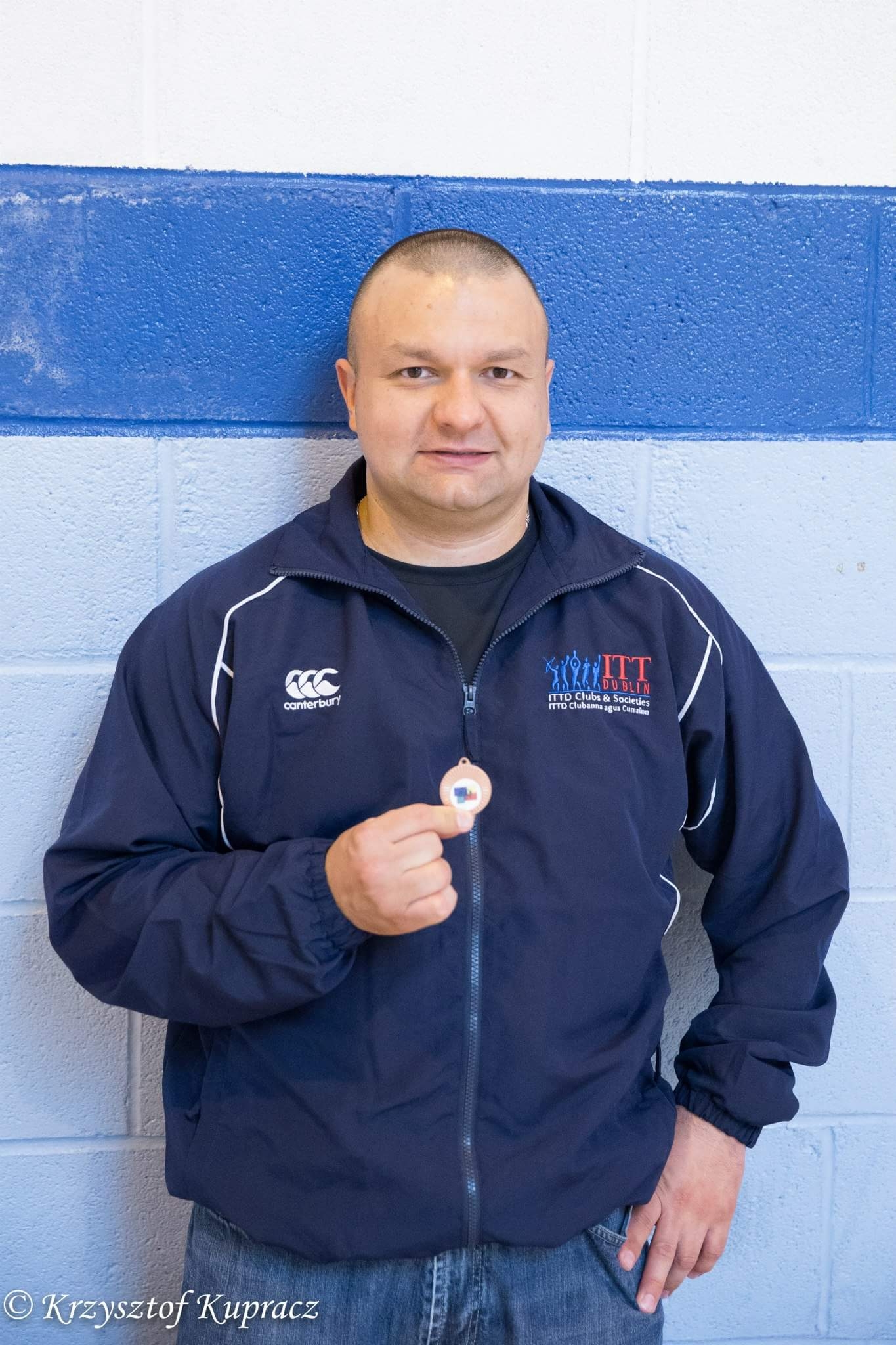 FOR the very first time, IT Tallaght was recently represented in the Student Individual Fencing Championships which took place in Maynooth University.

Dawid Kulka flew the flag for Tallaght when he lined out in the Men’s Épee Class and finished joint third with UCC’s Donnacha Carroll.

That class was won by Philip Cripwell of DUFC with Gerard Madden of Queens University Bel-fast finishing runner-up.

Having made a return to the sport after a 17-year absence, Kulka has produced some impressive performances this season.

Indeed he finished second in the Maynooth Novice Cup, third in the Belfast Open and sixth in the East Open before contesting the Student Championships in Maynooth.

“Currently I will be ranked in Top 20 of seniors in Ireland but my target for next season is to be in Top 10 or better” insisted Kulka.