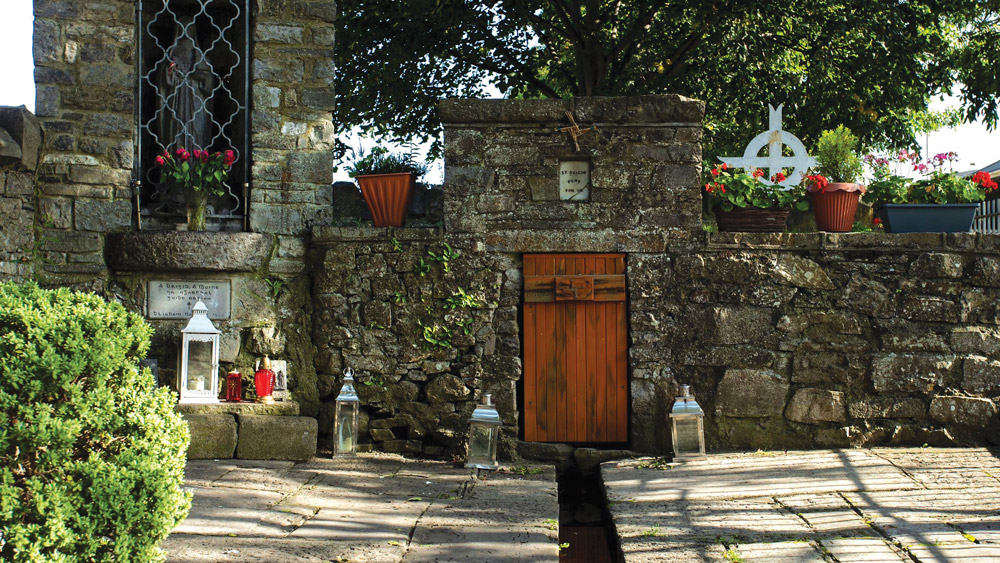 Preparations for this year’s Clondalkin Lá Fheile Bríde Imbolc Festival, taking place next month, have kicked off with an art competition for local school children.

The art competition is being run by Sinéad Curran from the festival, and Clondalkin Library, with the children taking part being instructed to create artwork under the theme Brigid and nature.

The closing date for entries is February 1, with details having been sent out to local schools in recent days.

The art competition is being held as part of the wider festival that celebrates St Brigid and will be marked with a series of events in Clondalkin on Sunday, February 5, and Monday, February 6.

Sinéad Curran from the Clondalkin Lá Fheile Bríde Imbolc Festival told The Echo that plans are already underway to make the festival bigger and better than in previous years.

“A very low-key Lá Fheile Bríde event has been taking place for a number of years in Clondalkin which has led to the group organising this larger scale inaugural festival,” she explained.

“We are very excited to bring this to a local and national audience.

“We have plans to organise a series of events over the long weekend that will include a Mummer’s and Biddy Boy’s Parade through Clondalkin village, led by the Clondalkin Pipe Band,” she said.

Other events include an Irish dancing show, a Brigid cross-making and cloak pageant, Brigid doll-making and straw-hat workshops, a film screening, and talks.

There will also be a pilgrimage walk that departs from The Sanctuary, Stanhope Street to Clondalkin, a Críos Bríde ritual, a water ritual at St Brigid’s Well, and an art light installation on local buildings.

“We are very proud to announce that this festival will take place at Áras Chrónáin, in the village, with a parade commencing at the GAA clubhouse on Convent Road, and with the support of Clondalkin Library,” added Sinéad.

“We hope that this will be the beginning of an annual event putting Clondalkin on the map as the lead host of Lá Fheile Bríde Festival while bringing visitors into the village from all over.”

The event organisers are currently applying for funding to run the event and are also appealing to local businesses to consider supporting the festival.