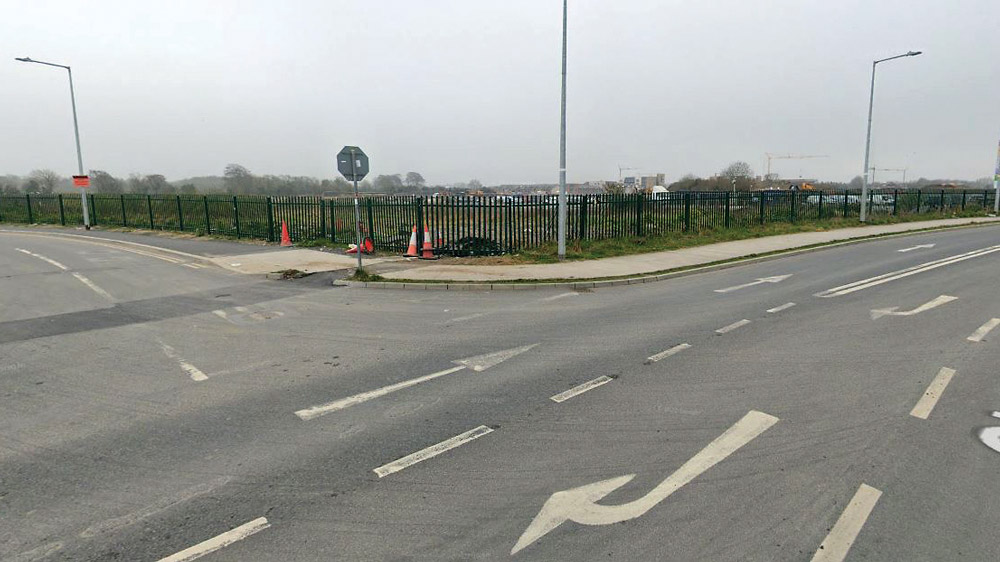 LIDL is set to acquire council-owned land in Kilcarbery in Clondalkin for €3.7m, after the disposal of the 0.8-hectare was approved by councillors.

Kilcarbery is a joint venture development of 1,034 homes on 29 acres of council lands, being carried out by Adwood Ltd, a consortium of established Dublin builders Adroit and Maplewood, and South Dublin County Council.

At July’s monthly meeting of South Dublin County Council, the council’s director of economic, enterprise and tourism development, Jason Frehill, said the subject site was recently brought to the market with a reserve price of €2.95m.

A ‘best bids’ process then ensued, with German discount supermarket Lidl offering the highest bid of €3.75m for the site, which has already been ring fenced for retail use in the Kilcarbery masterplan.

Speaking at the meeting, Mr Frehill said: “It’s for retail purposes only, and it’ll be subject to planning permission.

“A planning application has to be submitted within 14 weeks of the disposal contract, and they have to commence works and have them substantially completed within a period of time also.”

He added that the development is “going to be fantastic for those local residents, that they’ll have a shop they can walk to within the vicinity of where they’re living.”

Independent councillor for Clondalkin, Peter Kavanagh, asked Mr Frehill whether the development would comprise a standalone Lidl supermarket or a broader retail development.

“The intention is that we’ll have a primary retail space,” explained Mr Frehill, “but also there might be three other units associated with it, and that’s to bring a bit of vibrancy to the area.”

South Dublin County councillors approved the disposal of the land to Lidl on Monday, and it’s noted in the council’s chief executive’s report on the site that the lands that are being disposed of form part of the lands acquired by the Council in 1983 from Kilcarbery Limited for the purpose of golf course, roads, and open spaces.

NEWER POSTHurling tournament takes to the pitch in memory of Seán
OLDER POSTTwenty months for man who claimed €85,000 in Jobseeker’s Allowance