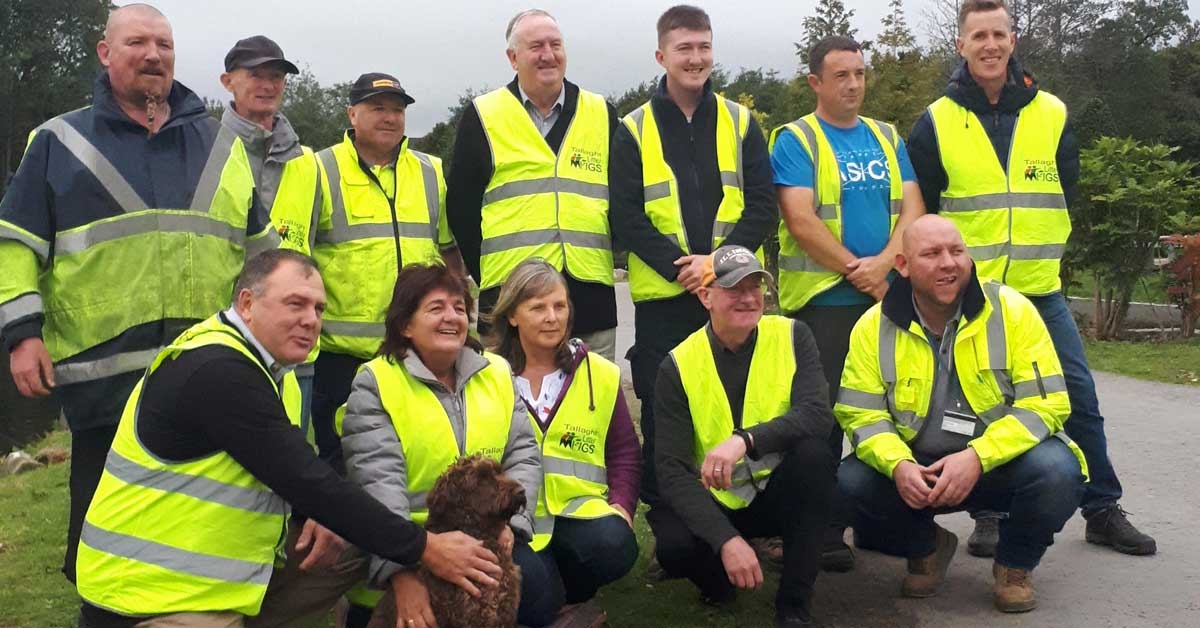 THE Litter Mugs is holding what could be its last clean-up event in Sean Walsh Park this Sunday, November 18 – with members of the public invited to join in.

As reported in last week’s Echo, the community-led group announced that it will “disband” if the proposed development of 81 apartments at Sean Walsh Park gets the go-ahead.

Having worked alongside South Dublin County Council in building Sean Walsh Park into a Green Flag facility, the Litter Mugs said: “Our view is that if the council and councillors do not care about the long term future of the park then we would be wasting our time.”

The public consultation stage of the process finished last Friday, November 9, with councillors expected to vote on the development in early December.

This Sunday, the Litter Mugs will hold a clean-up in Sean Walsh Park at 11am.

Members of the community are invited to come along, with all cleaning equipment provided.

Children are also welcome, once under supervision.

According to the group: “Following a number of requests we have decided to hold, what will probably be, our last ever Litter Mug clean-up event.

“If councillors decide to proceed with building apartments within Sean Walsh Park then this will definitely be the last Litter Mug event.”